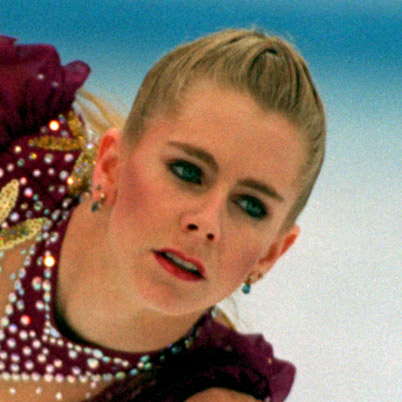 20 years ago, on January 6, 1994, ice skater Nancy Kerrigan was clubbed in the knee, resulting in an injury that took her out of the 1994 U.S. Figure Skating Championships in Detroit, and ballooned into a massive scandal. As more details of the mysterious attack came to light, fellow skater Tonya Harding’s ex-husband Jeff Gillooly was found to have arranged for some men to break Kerrigan’s leg to take her out of the competition.

Kerrigan’s leg was bruised, not broken, and both she and Tonya qualified for the Olympic team. A recovered Kerrigan won a silver medal behind Oksana Baiul, but Tonya finished eighth after performing poorly. During one performance, Tonya broke down in tears while on the ice: 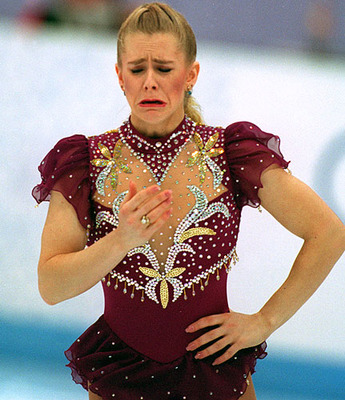 ESPN’s documentary film series 30 for 30 is devoting an episode, titled “The Price of Gold,” to catching up with Tonya Harding. At the time Tonya denied any involvement in the attack, and now 43-year-old Tonya still claims she had nothing to do with it.

“I just couldn’t believe what was being said and stuff,” Harding says on the ESPN doc. “I never met or talked to–didn’t even know the other person involved.”

She also says that the constant media attention interfered with her ability to train properly. “Trying to train in front of everyone was so much mania. Every time I’d jump they would all flash, I would fall on my face and hurt myself a couple of times. It just started becoming really impossible just to even concentrate on anything.”

Even though she claimed she knew nothing about the plan until it happened, she was permanently banned from figure skating two months after the incident when she pled guilty to hindering the prosecution by not reporting what she knew after the fact.

Tonya married Gillooly in 1990, when she was only 19, and their marriage was over by 1993. She then briefly married second husband Michael Smith, who she divorced in 1995. She now has a two-year-old son with husband Joseph Jens Price, who she married June 23, 2010. Shortly after the Kerrigan incident, Tonya released a sex tape called “Wedding Video,” of herself and ex-husband Gillooly, and has had a run of attempts at trying out various careers. She’s tried to be an actress, a singer, a wrestler, and a boxer. For a while, starting in 2008, she had a regular gig as a commentator on the TruTV show World’s Dummbest. 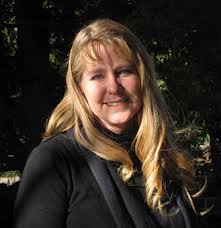 Tonya’s had several run-ins with the law over the years, including being booked in 2000 for domestic violence for punching and throwing a hubcap at a former boyfriend Darren Silver. 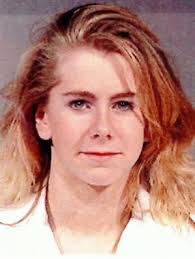 Earlier this year Nancy Kerrigan, now a mother of three, spoke out about both the 1994 incident, and the situation surrounding her father’s death. In 2010 her father died after a fight with his son, and Nancy’s brother, Mark. Although the family stands by the theory that their 70-year-old father had a pre-existing heart condition that caused his death, Mark was sentenced to 2 and a half years in prison for assault and battery and involuntary manslaughter. He’s out now, and is working a job, according to Nancy.

“He shouldn’t have been charged,” Kerrigan told Matt Lauer on The Today Show. “My dad had a heart attack and that’s that. Since then, we did the same thing we’ve always done — take things one thing at a time, and you get through it. Life’s challenging and hard, and we stick together and move on.”

After watching footage of herself getting hurt, Kerrigan commented: “Watching anything sort of horrific, it’s disturbing to see anybody in pain. To think it’s me…It’s a lifetime ago. It hurts to see anybody in such pain. It’s a long time ago. I just moved on.”

What’s the deal with the silver chrome mouth spray in Mad Max?