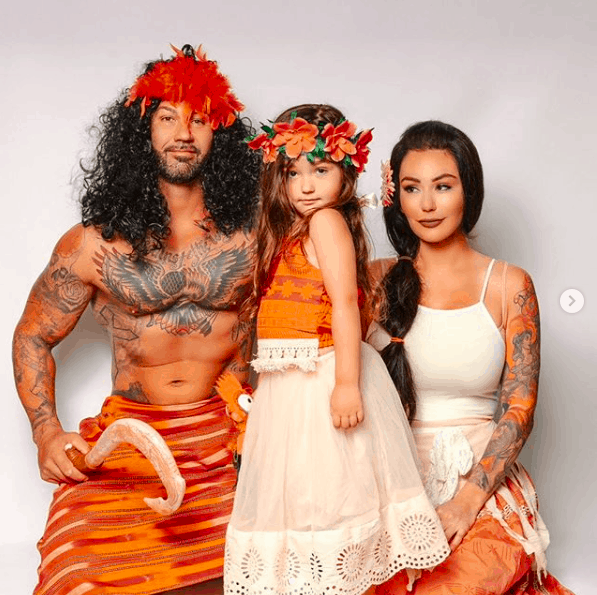 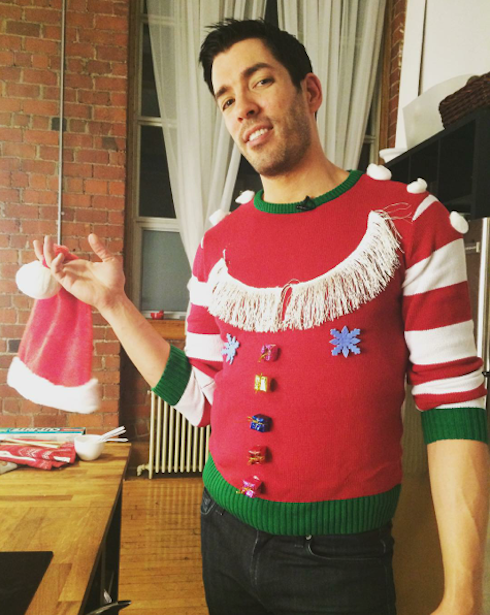 The Property Brothers Yule Log Video is the latest in a long and glorious strain of celebrities doing silly things during custom Yule Log videos, for the entertainment of the greater public. When Drew and Jonathan Scott get in front of the camera, silly times commence. Read on to check it out!
Read More... 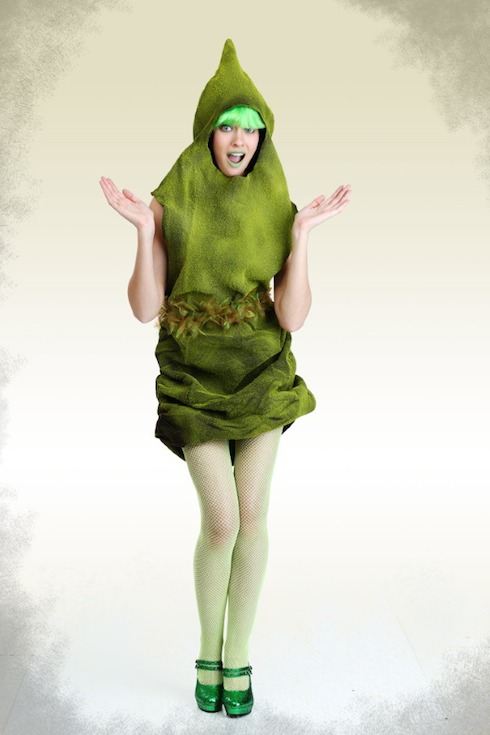 Every year, the "Sexy" Halloween costume ante gets upped a little bit more. We thought we'd seen it all with "Sexy Pizza Rat," based on the popular viral video of (almost) the same name, but, thanks to Burger King's new black bun sandwiches, there is a brand-new contestant for silliest, most fun Halloween costume. It is the Sexy Green Poop, and it is real.
Read More... 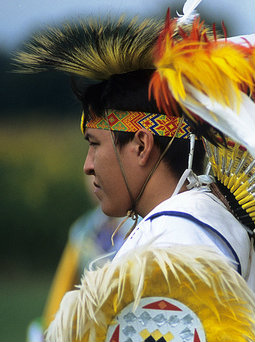 As more and more cities proclaim the second Monday of October Indigenous Peoples’ Day instead of Columbus Day, it's creating a debate about the legacy of the man who "sailed the ocean blue in 1492"–and whether it is worth celebrating at all. See the arguments people in favor of "Indigenous Peoples' Day" are making...
Read More... 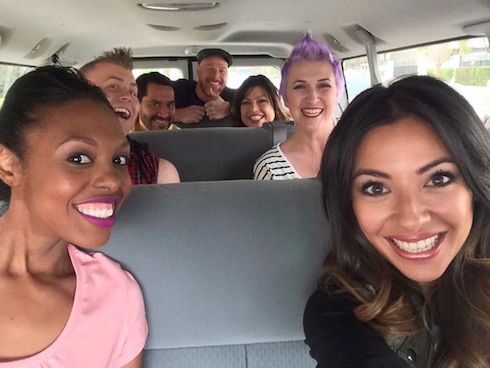 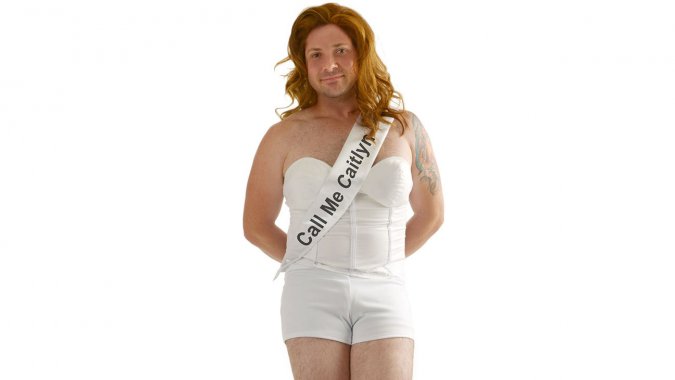 Halloween will be here before you know it, and costume companies' 2015 designs include a Caitlyn Jenner outfit, as well a Cecil the Lion dentist killer costume. Despite pushback, reps for the manufacturers stand by their products.
Read More... 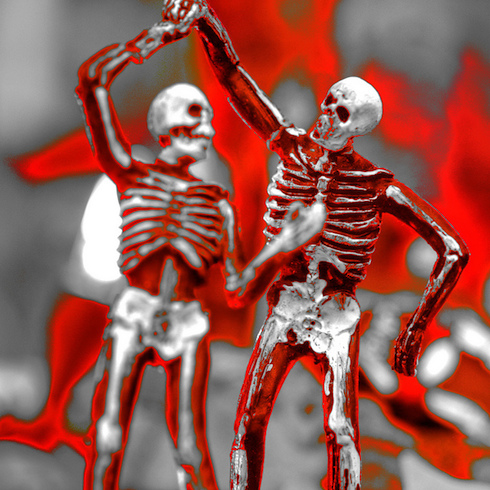 Discovery is promising a ghoulish autumnal treat: They want to be the first network to ever air a live exorcism, and they're going to do it on Halloween eve. Better still? The live exorcism will take place in the house that inspired the 1973 horror classic The Exorcist. Read on for more details!
Read More... 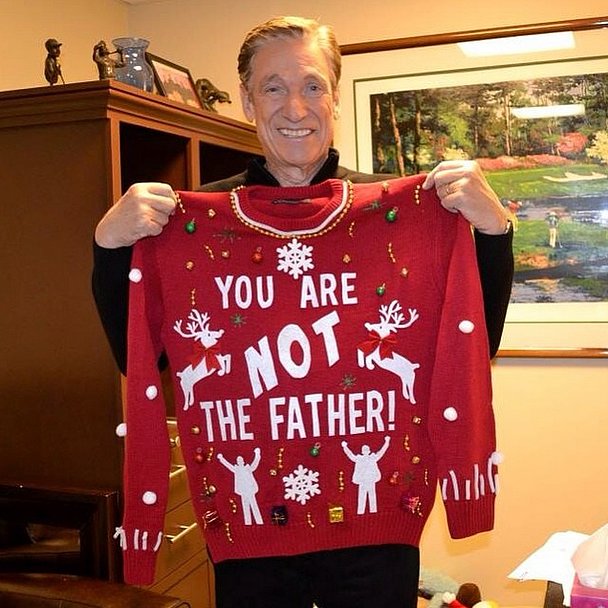