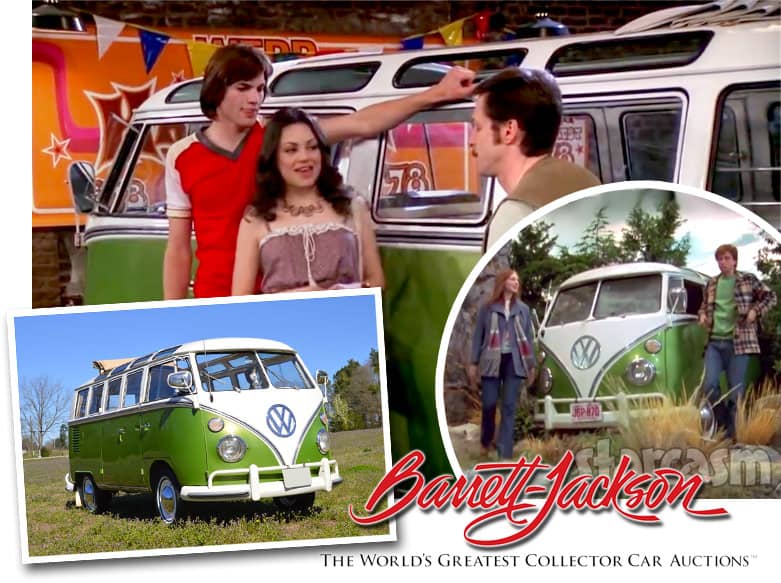 If you're a fan of That '70s Show and you're looking to inject a little fahrvergnügen into your life, then the Barrett-Jackson car auction has just the thing for you: the actual green 1967 VW "Love Bus" won by Kelso in Season 4!
Read More... 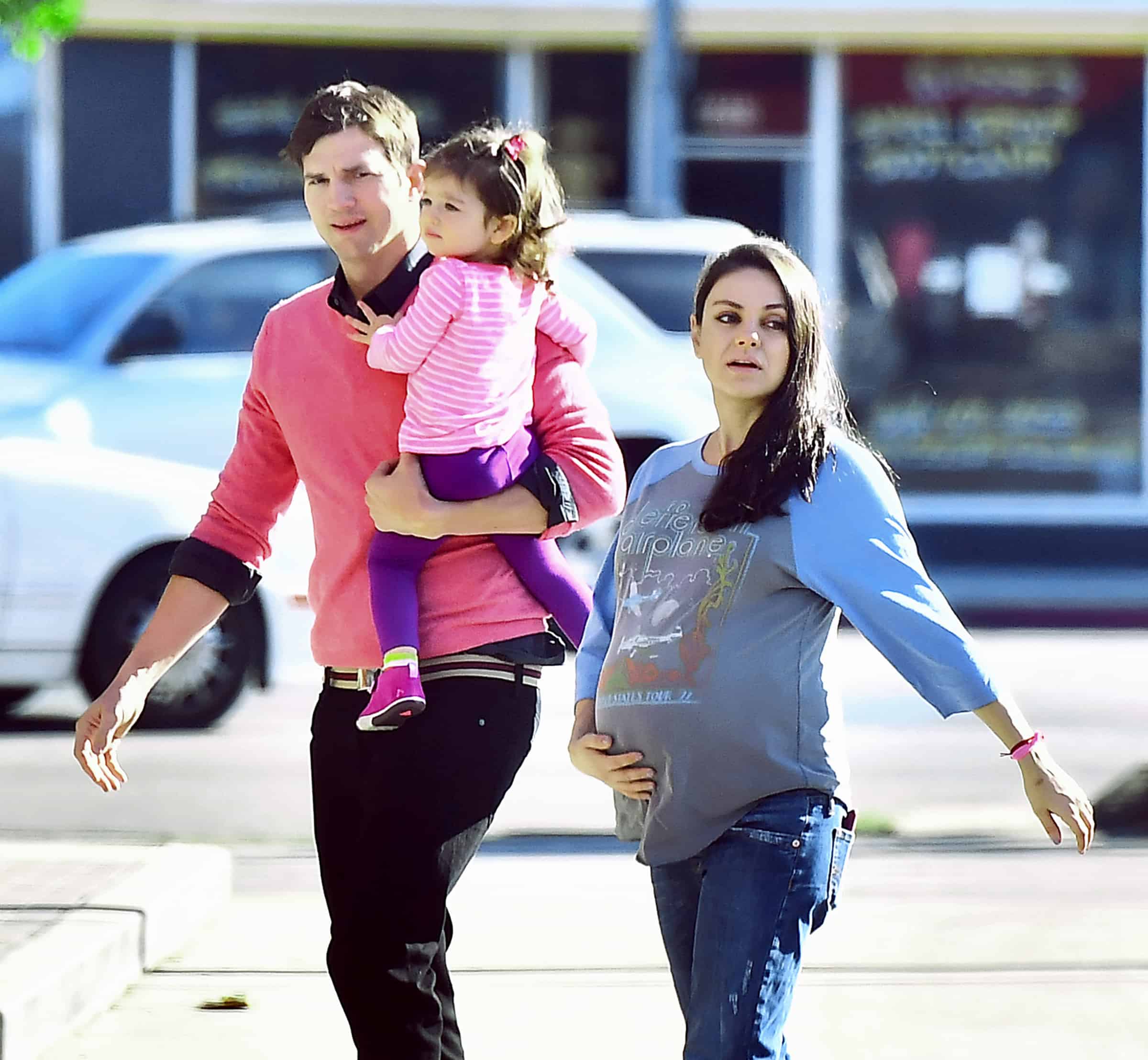 Wyatt is now a big sister to a new baby brother. Read on for all the details including his name!
Read More... 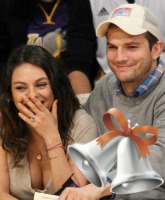 This is not a drill! Former That '70s Show co-stars Ashton Kutcher and Mila Kunis really tied the knot during the Fourth of July weekend, months after most people thought they said their "I dos." Find out the details!
Read More... 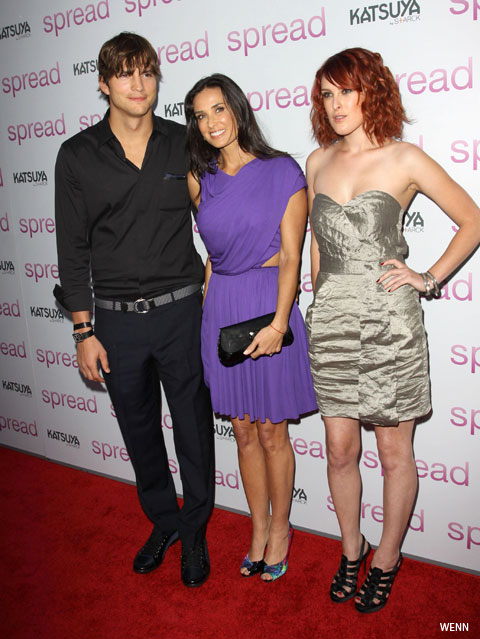 It's not every day that a person's mom marries the guy they have a poster of on their wall, but that's exactly what happened to Rumor Willis.
Read More... 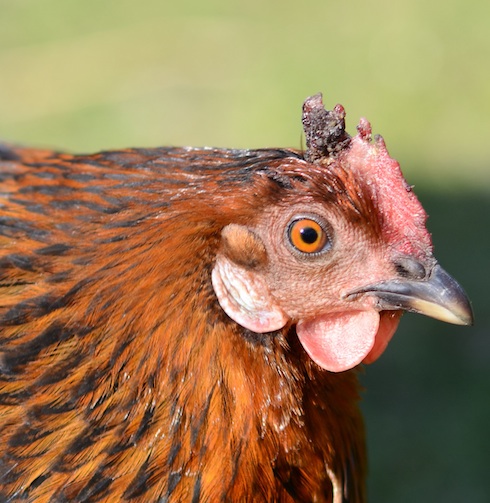 Kunis is accused of the theft by fellow Ukranian Kristina Karo, who claims Kunis copped the cuddly critter while the two were kids.
Read More... 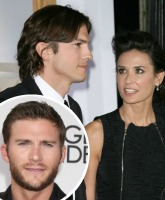 The Longest Ride's Scott Eastwood said he has intimate knowledge of what led to Ashton Kutcher and Demi Moore's 2011 split -- because his then-girlfriend was the other woman!
Read More...
When Mila Kunis first started dating Ashton Kutcher, he asked her to help him out with his investment opportunities - by trying out dating apps like Tinder and Grindr.
Read More... 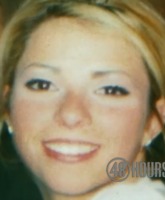 While starring on That 70s Show, Ashton Kutcher's casual girlfriend was murdered -- allegedly by a man now accused of killing as many as 10 women. Find out more about the case and its recent developments...
Read More...