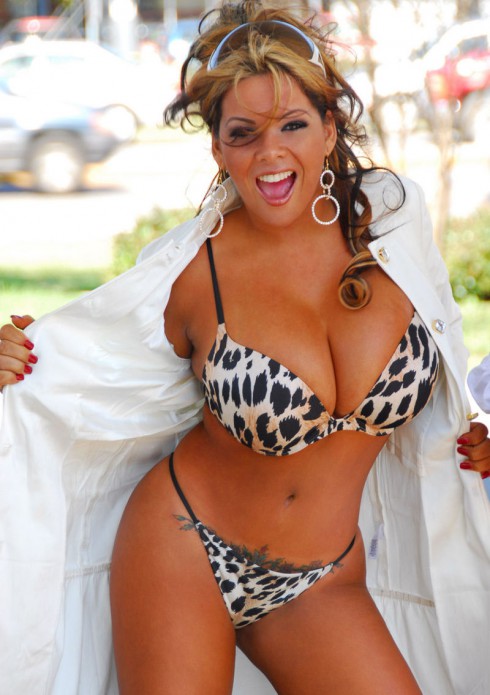 Over 300,000 breast augmentation surgeries involving implants occur in the U.S. every year, and millions of women worldwide have them. Modern breast implants, which can look nice if you use the right doctor, were developed in the 1960s using bags of silicone, but early attempts at breast augmentation used some strange objects and substances.

In the 1890s, paraffin wax and animal fat were injected into womens’ breast to get a fuller bosom, but the paraffin could met and travel, causing lumps. Injected fat could also cause strange lumps that, aside from being unsightly, can make it more difficult to detect cancer. Over the years things like ivory, glass balls, ground rubber, ox cartilage, Terylene wool, gutta-percha, Dicora, polyethylene chips, nylon, and different types of sponges have been tried out as implants. Goat’s milk, peanut oil and honey have been injected, with little success.

The very first recipient of the silicone breast implants we know and love today is 81-year-old Timmie Jean Lindsey, who got them from Houston’s Dr. Frank Gerow. In 1962 30-year-old Timmie was hoping to get a tattoo of an ex’s name off her chest when the doctor told her she would be the perfect candidate for his new idea (he had successfully tested out a prototype on a dog named Esmeralda, thank goodness that hasn’t become a thing.)

Timmie spoke to The New York Daily News last year, saying that after 50 years her implants have never ruptured, but have hardened a bit and cause pain when she does certain exercises. Her breasts have also started sagging after she hit 70, so if she went in again she’d prefer to get a breast lift. What’s amazing is that Timmie didn’t even tell anyone she’d had breast implants until 20 years after she had it done. 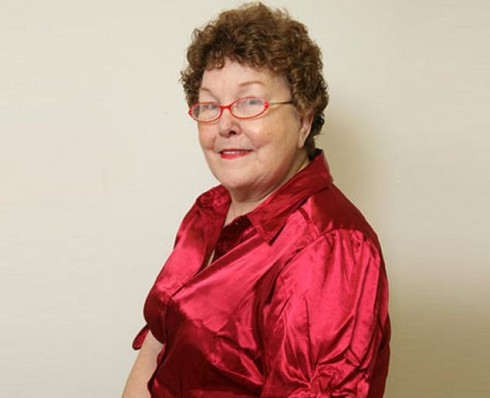 Of course, breast implants are now so common we barely think twice about them.

“I was watching an actress on screen the other day, and it was clear she had breast implants, and I thought, well, actually, I see that all the time. It’s unnatural-looking, but it has become natural to see it,” Virginia L Blum, author of Flesh Wounds points out. “It’s part of our aesthetic landscape. I think it’s now considered not extreme, but rather routine maintenance … saggy breasts are no longer considered an inevitable result of childbirth, but rather experienced as a deficit.”

Did Lizzie Borden actually kill her parents or not?

PHOTOS Did Taylor Swift get a boob job?