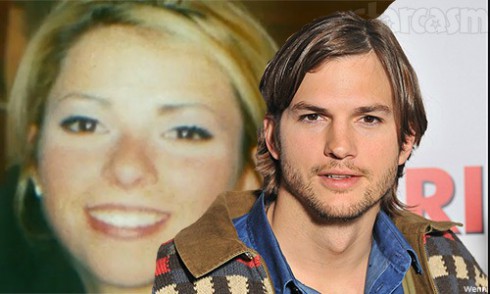 That 70s Show co-stars Ashton Kutcher and Mila Kunis are now engaged and parents to a baby girl, making many wonder why they didn’t get together back during filming. Well, it turns out that Ashton was dealing with quite a lot back then — specifically the 2001 murder of his casual girlfriend Ashley Ellerin.

At the time of her murder on Feb. 21, 2001, 22-year-old Ashley was a student at the Los Angeles Fashion Institute of Design and Merchandising who went on dates with Vin Diesel and Law and Order‘s Jeremy Sisto. Speaking to 48 Hours Mystery in 2012, her friends said she’d also recently struck up a romance with Ashton, who was 23 at the time. They made plans for him to pick her up later that night to attend post-Grammy Awards parties together. But, as Ashton later told investigators, Ashley wasn’t answering her phone and didn’t come to the door when he stopped by around 10:45. He peeked through a window and noticed what he believed was spilled wine on the ground before leaving. Ashley’s roommate discovered her mutilated body the next morning.

Describing the scene to 48 Hours, Los Angeles Police Department Homicide Detective Tom Small said he got the impression that the killer had a lot of anger and rage. He explained, “Somebody had isolated Ashley Ellerin to kill her and was very, very angry when he did it… It just was a very bad scene. Probably one of the worst I’ve seen.”

In the following months, police zeroed in on neighbor Michael T. Gargiulo, who Ashley met when he was repairing a tire for a friend a while before her death. Ashley’s friends said he became “fixated” on her after that. 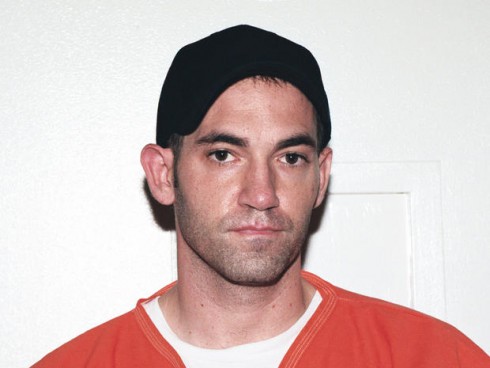 Still, it would take seven years for Michael to be arrested — during which time he is now accused of stabbing neighbor Maria Bruno to death. He was caught when a woman he began to attack in her sleep was able to fight him off and flee. He is also accused in the 1993 murder of his teenage neighbor in Illinois and is suspected in as many as six other deaths.

In 2011, the L.A. Weekly reported that Ashton was expected to testify in Michael’s criminal trial. After electing to represent himself and requesting more time for discovery, Michael is still awaiting trial. Earlier this week, Trials and Tribulations reported there were few developments in the latest hearing and that Michael is next due in court on March 20.

Update! Did someone try to murder Corey Feldman with a poisoned syringe? ?

PHOTOS Who is Norma Stitz? Does she have the largest breasts in the world?