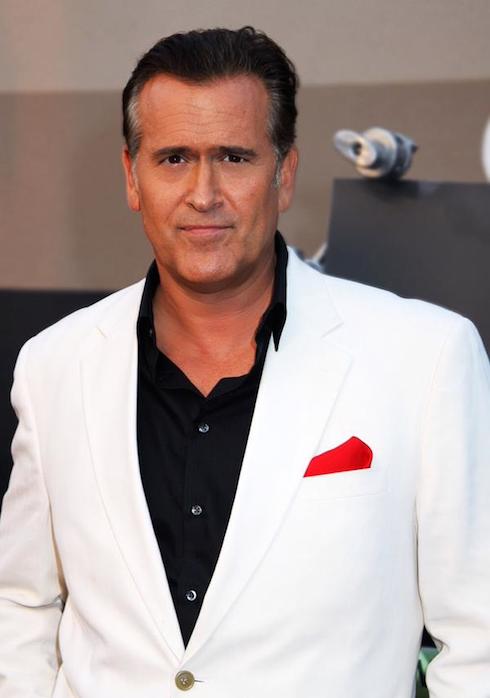 San Diego Comic Con week is upon us, which means new trailers and spoilers galore. FX debuted new information for Fargo season two, including a delightfully silly shot of Bruce Campbell as Ronald Regan. Come on in and see, and catch up on all the new details!
Read More...
The hit FX series is coming back heavy for its second season: Ted Danson, Nick Offerman, and Jean Smart will join the already-announced Kristen Dunst and Jesse Plemons. And they're not the only stars of stage and screen in the cast, either. Come on in here and get yourself the lowdown.
Read More... 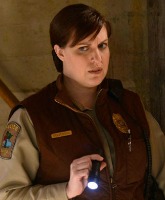 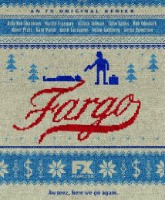