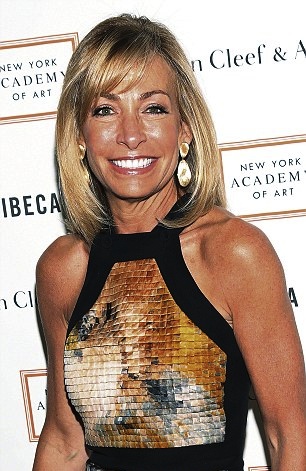 Who is Bill Clinton’s mistress? Does he have one long-term mistress? What does she look like? These questions have been answered, if the writer of a new book on the former President is to be believed.

Bill Clinton is alleged to have had a thirteen-year affair with a prominent New York socialite nicknamed “Energizer” by Secret Service agents, according to a new book on the former President.

Julie Tauber McMahon lives just a few miles from the Clintons’ primary residence in Chappaqua, NY. And, because the Clintons are protected by the Secret Service at all times, her visits to the home when Bill is there can be timed to within minutes of Hillary’s departure. 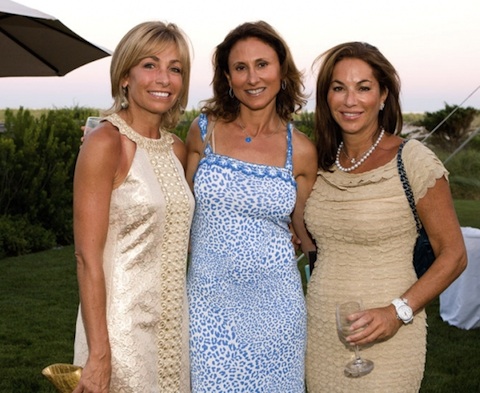 Author Ronald Kessler’s newest book is The First Family Detail: Secret Service Agents Reveal the Hidden Lives of the Presidents. He conducted on- and off-the-record interviews with current and former agents as part of his research.

According to one of McMahon’s family members, the ongoing affair became something of a “running joke” within the family: McMahon would go to foreign locales such as London and Paris unexpectedly, and the family would find out later that Clinton had been there at the same time. 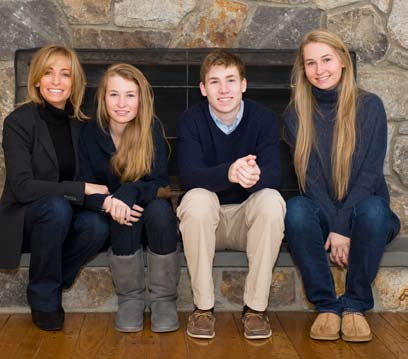 The 54 year-old mother of three has denied claims she is the former President’s mistress since the National Enquirer first reported the relationship in 2008.

Julie is the daughter of prominent Democratic fundraiser Joel Tauber. She and Clinton met at a fundraiser in 1998, during the height of the Monica Lewinsky scandal. 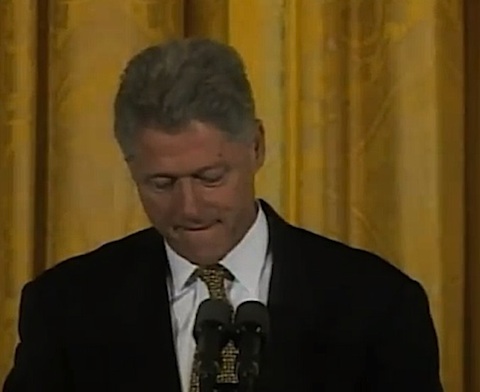 Among the book’s more amusing passages is the revelation that McMahon will frequently bring Clinton’s Secret Service detail biscuits–as both a friendly gesture, and a means of purchasing their silence.

(Photo credits: Who is Bill Clinton’s mistress via WENN)