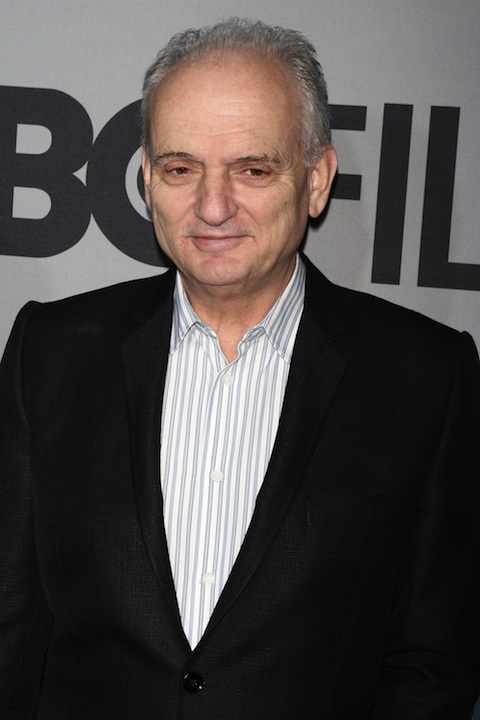 David Chase, the creator of and executive producer and head writer for The Sopranos, has finally opened up about whether Tony Soprano lives or dies in the show’s infamous and puzzling final scene.

Except, no, he also hasn’t.

Chase was recently interviewed by Vox, and asked about Tony’s fate. As the writer herself put it, the question is the one Chase “wants fans to stop asking.”

What was his response?

Well, jeez. That sure was easy. I guess all we had to do to get an answer was maintain seven years’ worth of patience.

But, since this is The Sopranos we’re talking about, there’s always a little more to the story.

A few hours’ after the Vox piece was published, Chase issued a statement through his publicist:

A journalist for Vox misconstrued what David Chase said in their interview. To simply quote David as saying, “Tony Soprano is not dead,” is inaccurate. There is a much larger context for that statement and as such, it is not true. As David Chase has said numerous times on the record, “Whether Tony Soprano is alive or dead is not the point.” To continue to search for this answer is fruitless. The final scene of The Sopranos raises a spiritual question that has no right or wrong answer.

Which is a nifty way of continuing the conversation about <i>The Sopranos</i>, even if it’s not Chase’s intent. He’s said since the finale aired that, for him, the question of whether Tony lives or dies is irrelevant.

By leaving the conclusion ambiguous, Chase reminds us that we really know nothing about life after death, at the same time that he neither confirms nor denies that crime pays: that the rewards of a life of crime outweigh the consequences.

You also get the sense that the poor guy wishes people would find something else to ask him about.

How long do Oscar winners get to speak before the music plays?