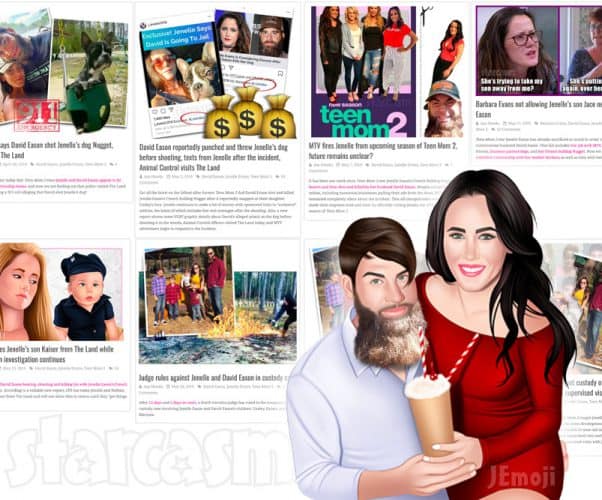 Less than a week after a North Carolina judge upheld a CPS order removing Jenelle and David Eason’s children from The Land, the disgraced couple decided to capitalize on the alone time by going on vacation. Meanwhile, Jenelle’s mom Barbara Evans shared photos of Jace and Ensley enjoying a local Coast Guard event with their cousin. 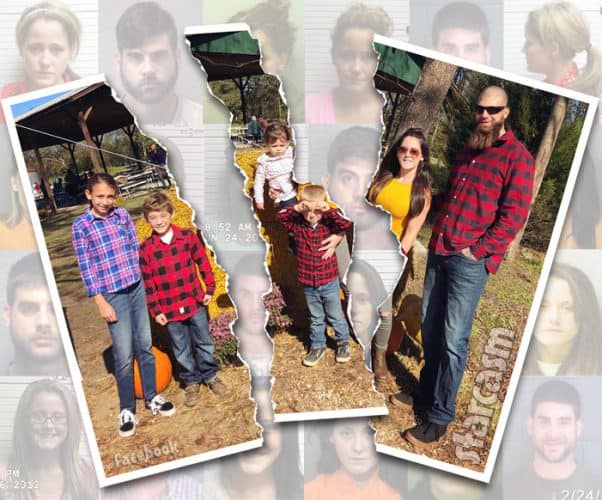 The horrible story involving disgraced former Teen Mom 2 couple Jenelle Eason and David Eason continues to get more unpleasant. In the latest development, Jenelle and David are reportedly no longer seeking custody of David’s 11-year-old daughter Maryssa after she didn’t want to see him during a scheduled supervised visit earlier today. They are also reportedly not interested in regaining unsupervised visits with Jenelle’s nine-year-old son Jace. 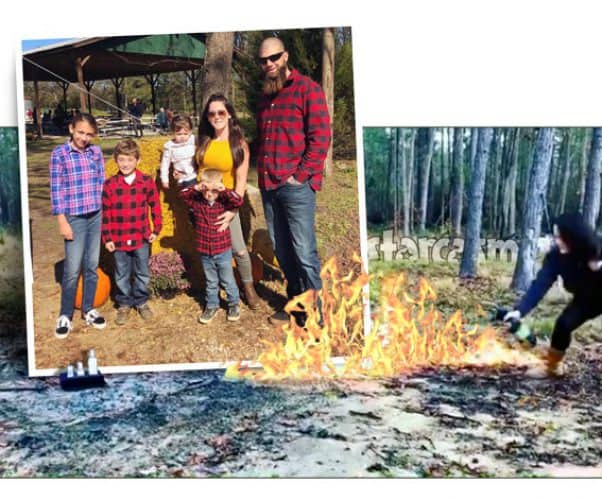 After 12 days and 5 days in court, a North Carolina judge has ruled in the temporary custody case involving Jenelle Eason and David Eason’s children: Ensley, Kaiser, and Maryssa. 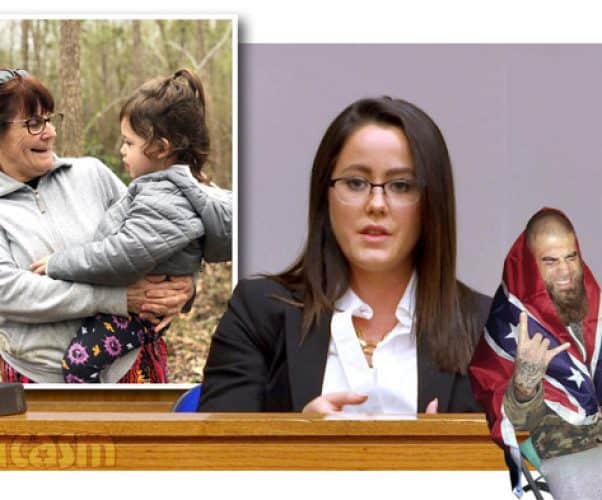 Disgraced former Teen Mom 2 stars Jenelle and David Eason were back in court today trying to win back custody of their three children: Ensley, Kaiser, and Maryssa. The case is still ongoing with the next hearing scheduled for Friday, but we do have lots of updates from today and over the weekend to get you all caught up. 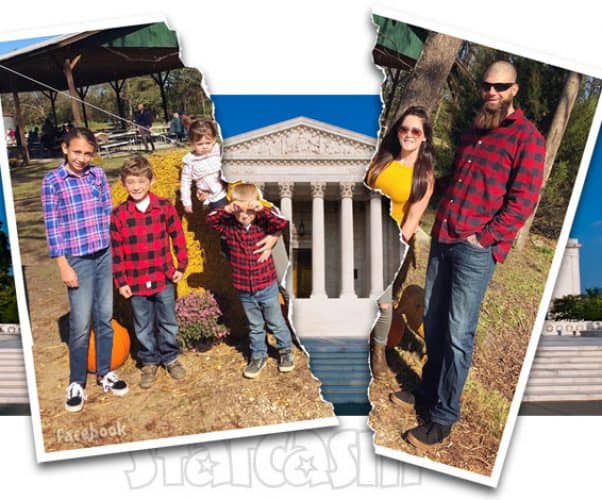 Former Teen Mom 2 stars Jenelle Eason and Davi Eason were in court in North Carolina today as they tried to convince a judge to toss a previous ruling allowing CPS to take custody of their children Ensley, Maryssa, and Kaiser. After a full day in court, the case was reportedly continued until tomorrow. David and Jenelle left alone as their kids will remain in the custody of family members at least until the hearing is complete. Get all the latest, which includes some new information about who was actually at the courthouse today, as well as Jenelle’s option to immediately get her children back if David would just leave The Land. 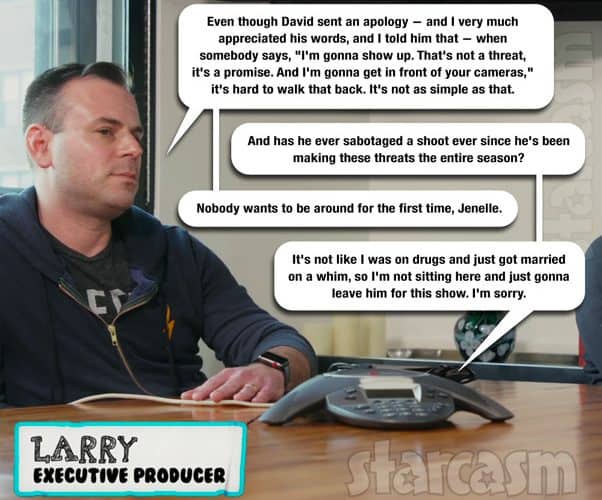 This week’s episode of Teen Mom 2 featured an unprecedented look behind the fourth wall as show producers had a conference call with Jenelle Eason to discuss her future on the show due to the difficulties filming her without her husband David Eason around. Keep reading to watch a video of the scene, including a recap of everything leading up to it, as well as a full transcript. 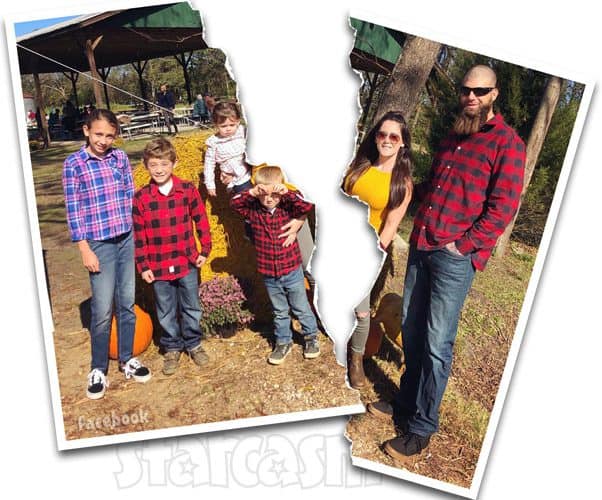 The life of former Teen Mom 2 star Jenelle Eason continues to crumble all around her due to the controversial and threatening actions and statements from her husband David Eason. In the latest development following the execution of the couple’s French bulldog Nugget at the hands of David, a North Carolina judge has signed off on a court order to remove the couple’s daughters Ensley and Maryssa from The Land and place them into CPS custody while an investigation into their well being is finished. Keep reading for all the latest, including who is currently watching Kaiser as well as Jenelle’s manager threatening The Ashley?! 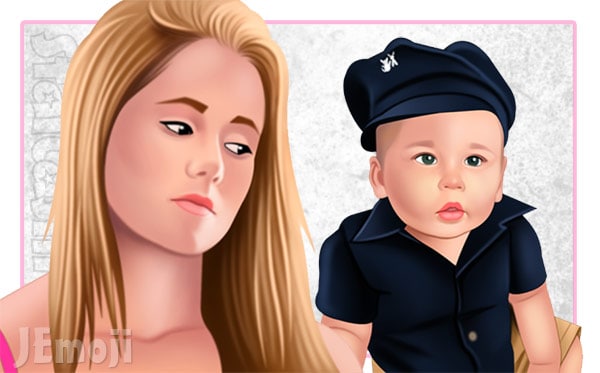 The fallout from David Eason beating, shooting and killing his wife Jenelle Eason’s French bulldog continues. According to a reliable new report, CPS has taken Jenelle and Nathan Griffith’s son Kaiser from The Land and will not allow him to return until they “get things sorted out.”