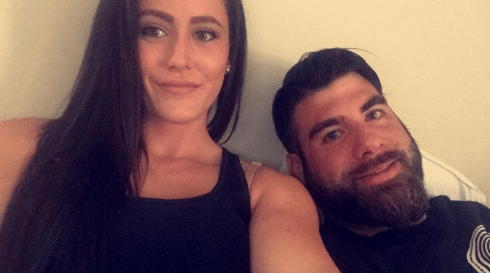 Good news out of court today for Teen Mom 2 star Jenelle Evans: she was found not guilty for charges of assault and battery.

Back in August, Jenelle got into a heated altercation when her ex, Nathan Griffith, brought his new girlfriend, Jessica Henry, to Jenelle’s house. According to the police report, Jenelle threw a drinking glass at Jessica, injuring her.

The reality star was arrested and charged with third-degree assault and battery. 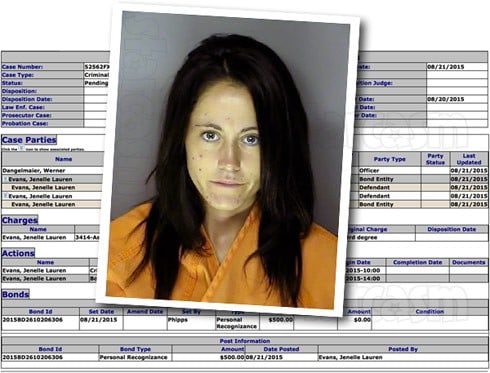 Now, eight months later, the issue has been resolved in Jenelle’s favor.

“The trial is over and she was found not guilty,” her lawyer Amy Loving told Radar.

According to The Star Glam, Jenelle remained confident that she would be cleared of any wrong doing. In fact, she was “offered several plea deals but refused to take them because she was sure that a jury would find her not guilty.”

Jenelle even took the stand in her own defense to give her side of the story as did Jessica. The case was left in the hands of the jury who ultimately sided with Jenelle.

“I am really happy with today’s outcome and despite me and my lawyer’s ups and downs that was seen on the show she did an amazing job!” Jenelle said. “I am very blessed and grateful for the jury to be able to see the truth what really happened behind my perspective.”

Back in March, she was served a criminal summons for cyberstalking but, Nathan ended up dropping those charges last week.

This means that, as of today, Jenelle has no pending charges against her!