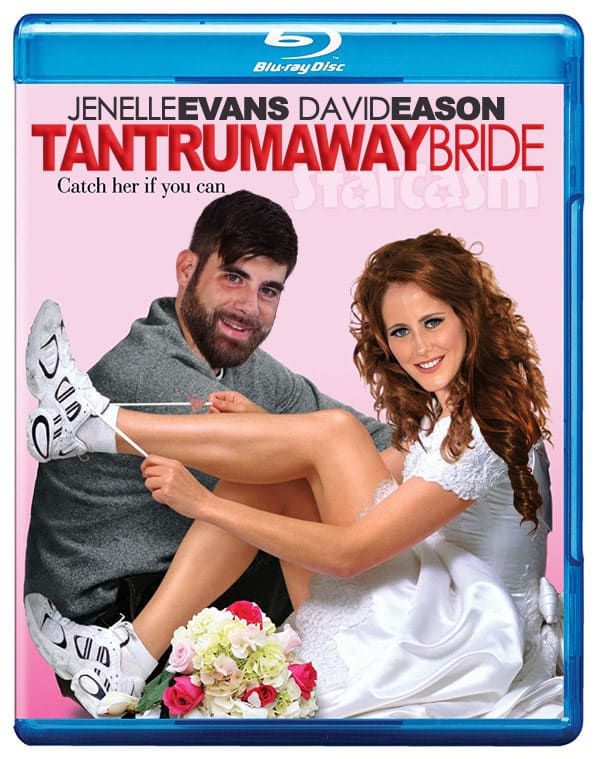 The Jenelle Evans wedding train is back on the tracks y’all! After an explosive Jeneltdown Friday night seemed to derail the celebrity wedding of the year, things are apparently once again peachy keen on “The Land.” The bride-to-be says “Everything is okay now” as she continues her special day preparations on social media.

The quote comes from Hollywood Life, who spoke with Jenelle earlier today. (Jenelle added “I’m good” to complete her statement.)

In addition to her statement, Jenelle also reassured fans via social media as she shared a photo on Snapchat of makeup and captioned it with “Wedding Preparations.” 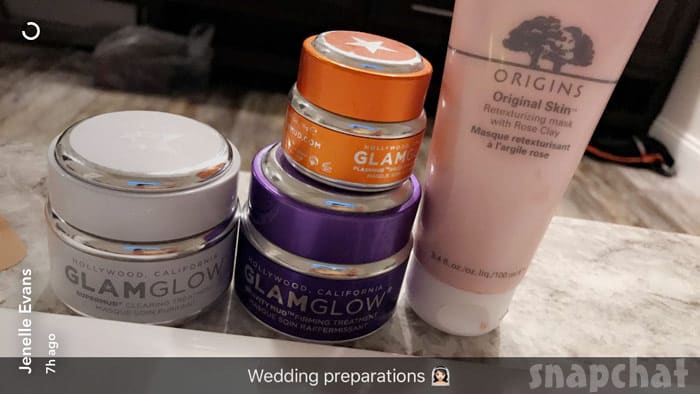 Strangely, I don’t see any of Jenelle Evans’ new JE Cosmetics line in the photo as it is all GLAMGLOW. Hmmmm… Something tells me Jenelle must have signed an endorsement deal with GLAMGLOW. You gotta hand it to Jenelle, she sure seems to be doing a good job of capitalizing on her fame! In case you missed it, The Ashley revealed that Jenelle and David signed a huge deal with a media outlet for exclusive coverage of the #EvansToEason shindig. It’s unclear exactly who the media outlet is, but you can certainly scratch Starcasm off any list of guesses.

Meanwhile, one of Jenelle’s Teen Mom 2 co-stars was unable to resist throwing a little shade Jenelle’s way over all the bridezilla drama. “Woke up to see what’s going on in Puerto Rico,” tweeted Kail Lowry, “and all twitter has is Jenelle wedding drama.” Kail quickly deleted her tweet. 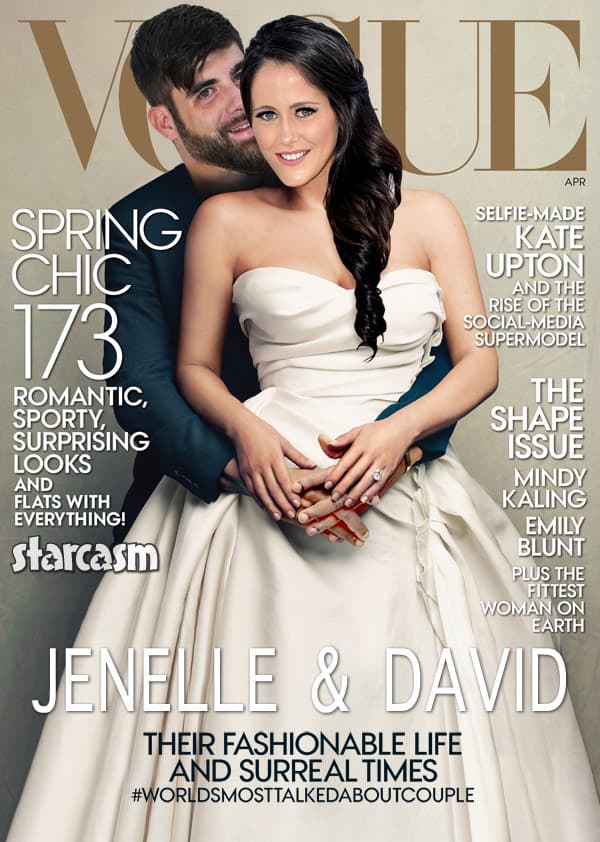 We will continue to update once (if) the ceremony actually happens as soon as we have photos, video, or an arrest report. According to Jenelle’s wedding invitation, the wedding was scheduled to start at 3PM EST, which was roughly an hour ago.

‘Depressed’ Courtland Rogers reaches out to Jenelle Evans to ‘save me’