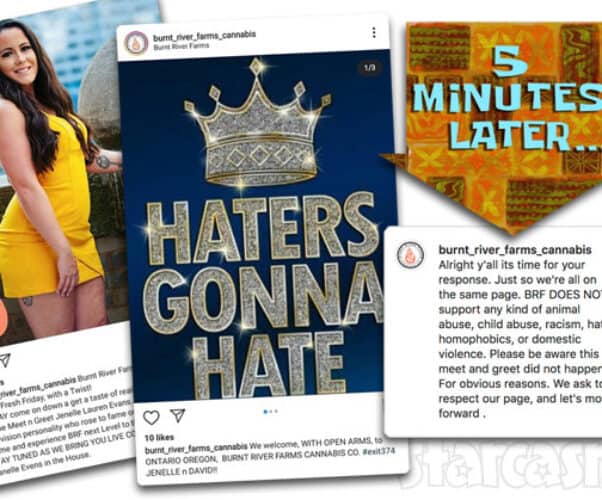 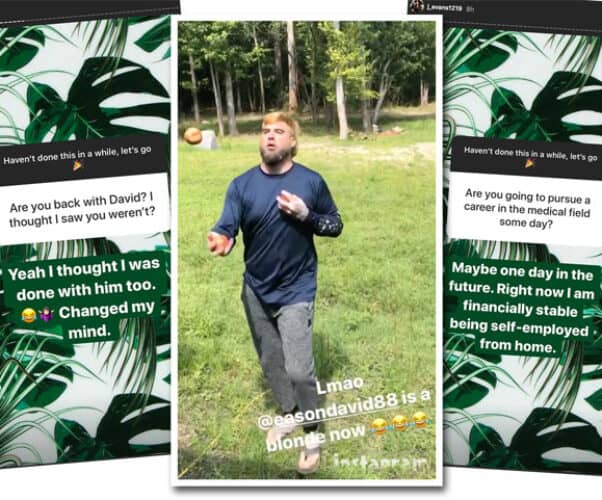 Former Teen Mom 2 star Jenelle Eason provides updates from The Land with a lengthy fan Q&A. She also shares a video clip revealing that her husband David Eason is now a blonde! 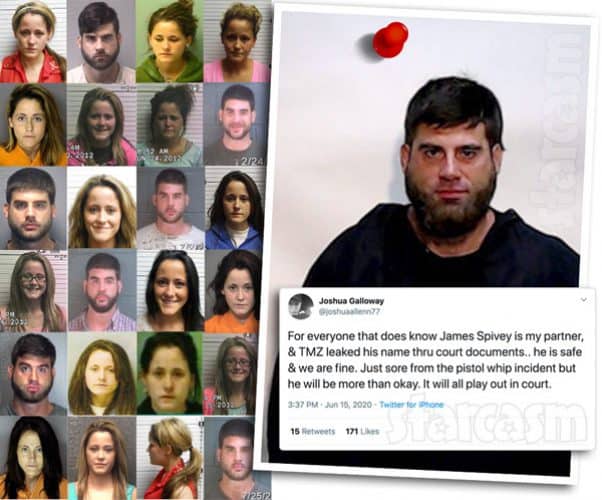 More details are emerging about the arrest of former Teen Mom 2 star David Eason after an altercation on The Land. According to the arrest warrant, the alleged victim is a gay friend of Jenelle’s named James who was there with his partner Joshua to help Jenelle “collect some of her belongings” after she and David split yet again. David allegedly threatened James by stating “I will blow your f***ing brains out” in addition to pistol whipping him “in the back of the neck and on his back.” In an unexpected twist, David has also filed an assault charge against James. Keep reading for all the latest, including comments by Joshua about the assault and pending charges. 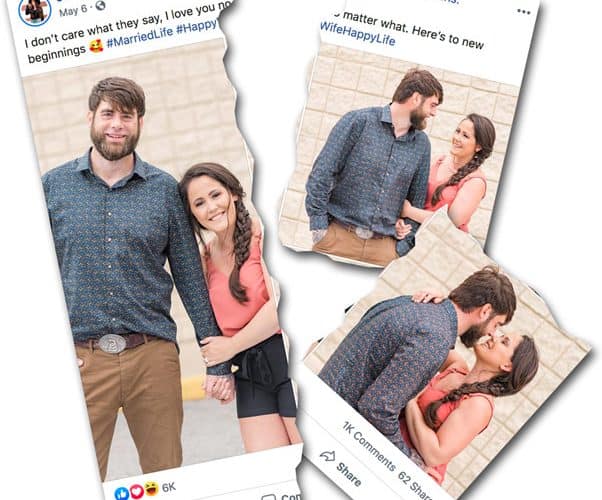 While 2020 has been a historical and unpredictable year for the rest of the country, everything has remained exactly the same on The Land. Former Teen Mom 2 couple Jenelle and David Eason are back to having violent altercations and tying up law enforcement after a few months of reconciliatory bliss, resulting in David being arrested twice in a 24-hour period — including a felony charge of assault with a deadly weapon. 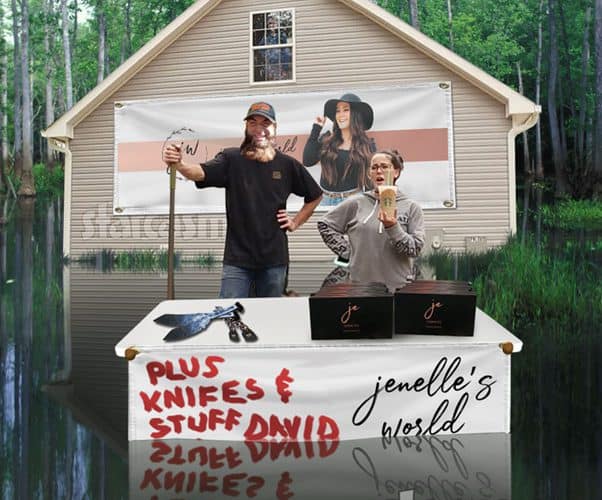 Are you tired of getting accurate news about former Teen Mom 2 star Jenelle Eason as it happens from reliable sources like The Ashley’s Reality Roundup? Have you always wanted to be Jenelle’s bestie without having to actually visit The Land or be near Jenelle? Is Googling events from Jenelle’s past too difficult and you wish there was some way you could just spend a lot of money and have someone gather together old Jenelle interviews and photo shoots for you? Your prayers have been answered as Jenelle just announced she has launched her new subscription website Jenelle’s World! 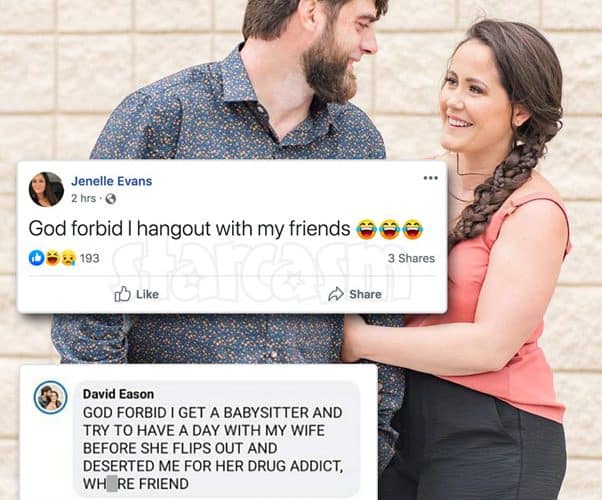 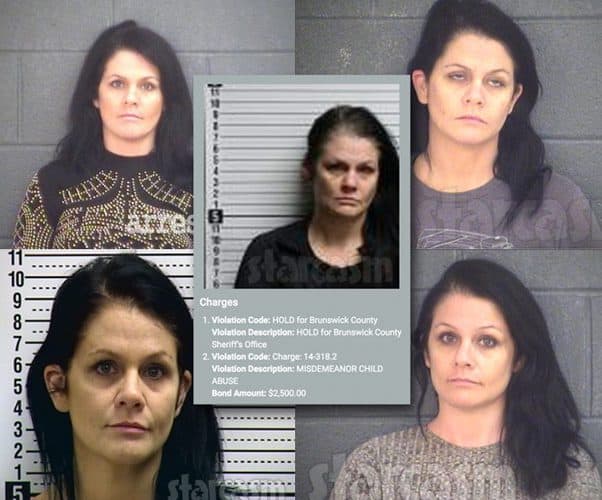 Former Teen Mom 2 couple Jenelle and David Eason appear to be relatively drama free after their reconciliation back in January. Unfortunately, not all of the Easons are staying out of trouble! David’s sister Jessica, who has publicly feuded with her brother and Jenelle multiple times on social media over the years, found herself back behind bars last month for child abuse! 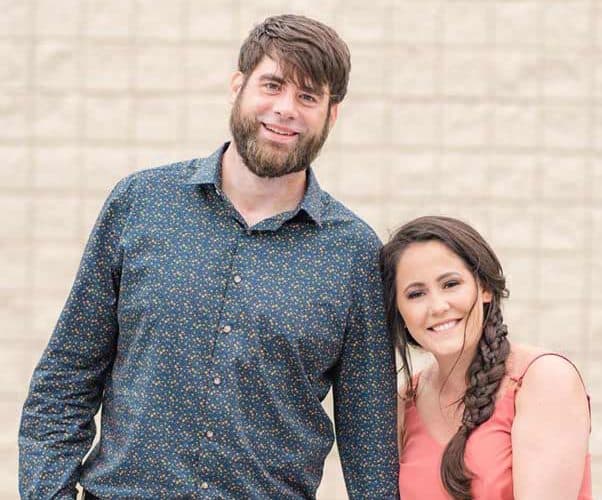 Jenelle Evans is back with her husband David Eason despite their tumultuous past. “I don’t care what they say, I love you no matter what,” she boldly proclaimed on an Instagram of them posing together.