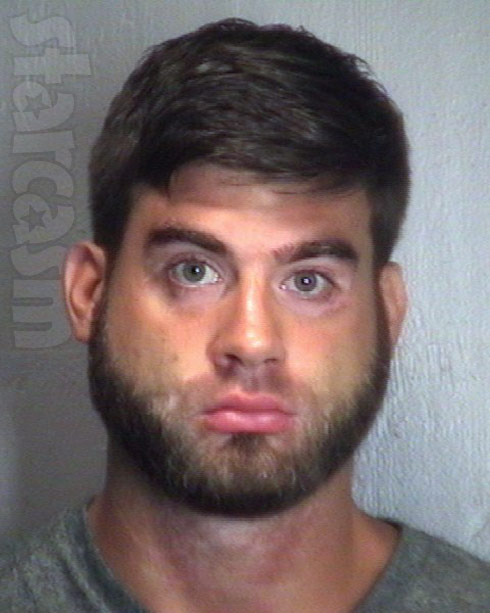 Earlier this week we shared photos of Teen Mom 2 star and 27-year-old David Eason out on a date together, and, earlier, this morning the couple became “Facebook official” by listing themselves as “in a relationship.” When we first learned David’s identity, we uncovered some pretty serious red flags in the form of a rather extensive criminal history. Since it now appears to be more than just a one-time thing, we thought we would share what we found.

Here is a timeline of David’s offenses, according to records available online from the state of North Carolina: 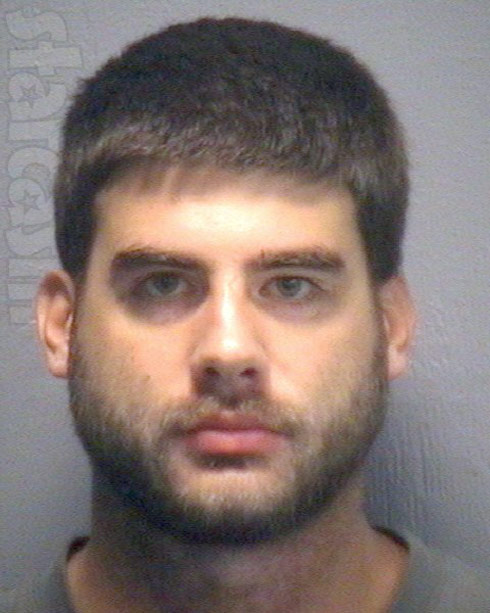 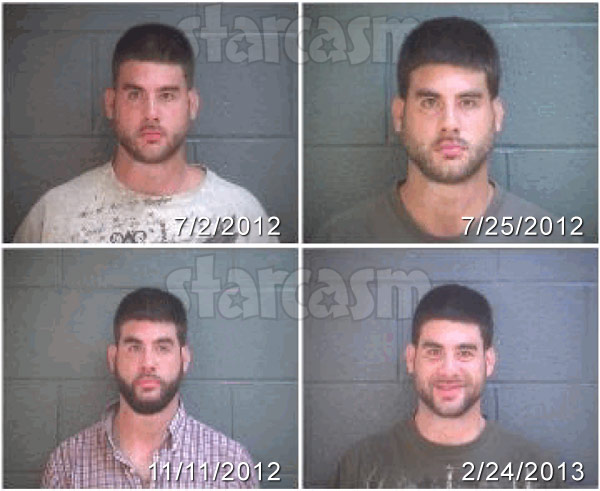 It appears that David must have failed to appear for a court date in 2014, causing him to surrender his bond and be re-sentenced for his prior offenses. Online records indicate David had two separate jail sentences of four months each: one for willful and wanton injury to real property, and the other for breaking and entering and larceny after breaking and entering. The first sentence began on July 14, 2014 and ended on October 8, 2014. The second sentence started on October 8, 2014 and ended on January 1, 2015.

Although we won’t get to officially “meet” David until Teen Mom 2 Season 7 airs some time next year, Jenelle continues to share photos with her new man — and even one brief video clip: