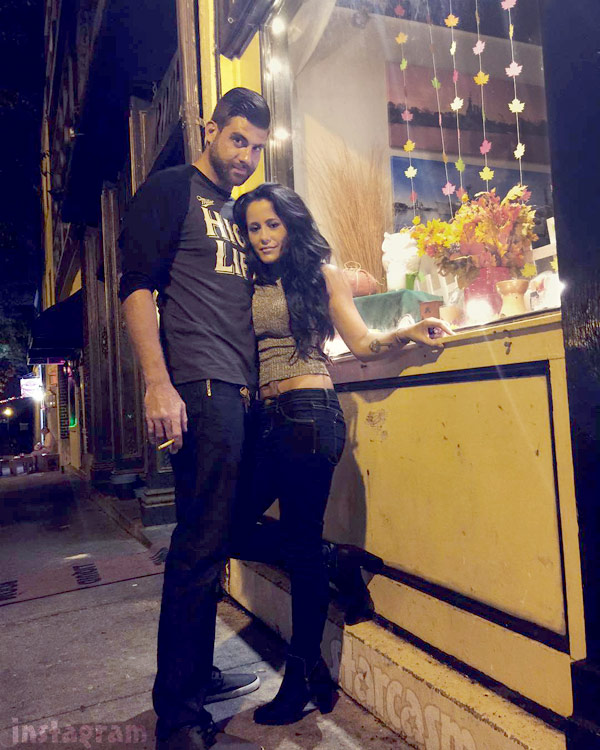 It seems Teen Mom 2 star Jenelle Evans is following in her ex-fiance Nathan Griffith’s footsteps and moving on! The 23-year-old mother of two shared a couple photos late Monday night of her and a new man, and revealed that they were on a double date with Jenelle’s on-and-off BFF Tori Rhyne and her beau Sean.

“Having a fantastic night with this man,” Jenelle captioned the photo above, adding, “makes me smile so big.”

So: who is this new, very tall mystery man? His name is David Eason, and he is a 27-year-old father of two from Wilmington, North Carolina. His most recent occupation, according to Facebook, is pipefitter/welder.

Here’s another photo of Jenelle and David, along with Tori and Sean, which Jenelle described with the hashtag #doubledate: 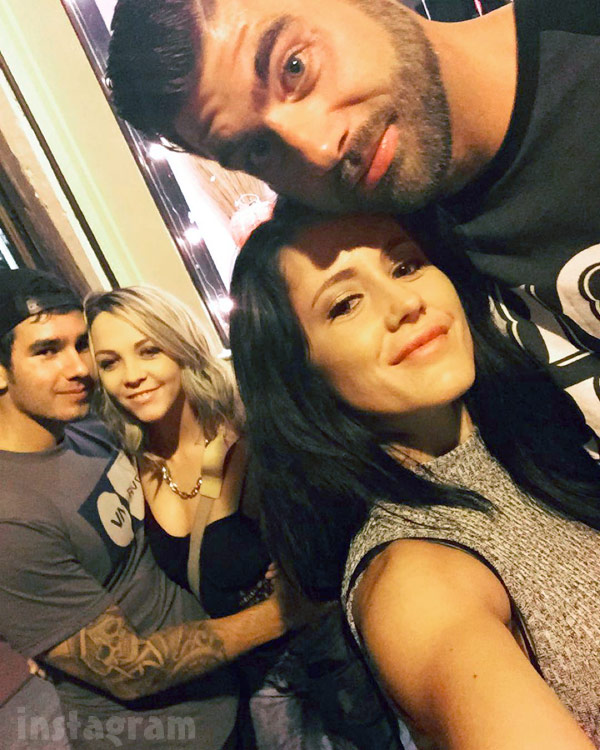 David’s children appear to be a daughter who looks to be elementary school-aged, and a son who I believe is just about to turn two.

UPDATE – As of September 24, Jenelle and David are Facebook official! But, after doing a bit of research on David, we uncovered some pretty serious red flags in the form of a rather extensive criminal history. Click here to find out all about that and see David’s mug shot collection, which is frighteningly close to being as large as Jenelle’s!

Here are a couple of additional photos of David from his Instagram account, including a rather hunky shirtless selfie: 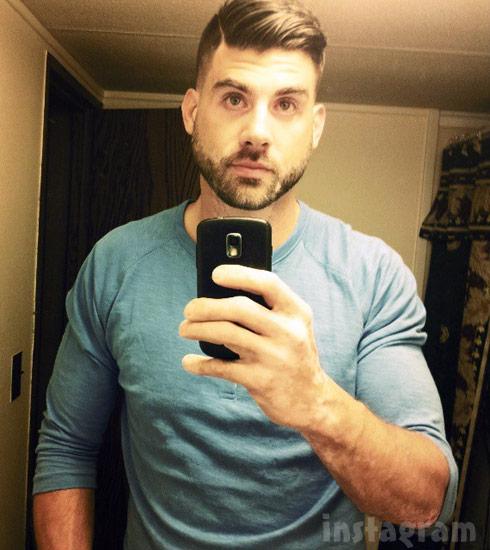 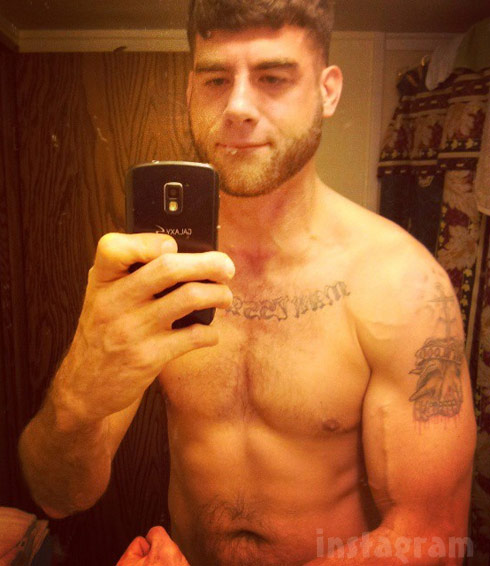 And one final loooong look at Jenelle and David together. I guess we should start calling them Jenavid? 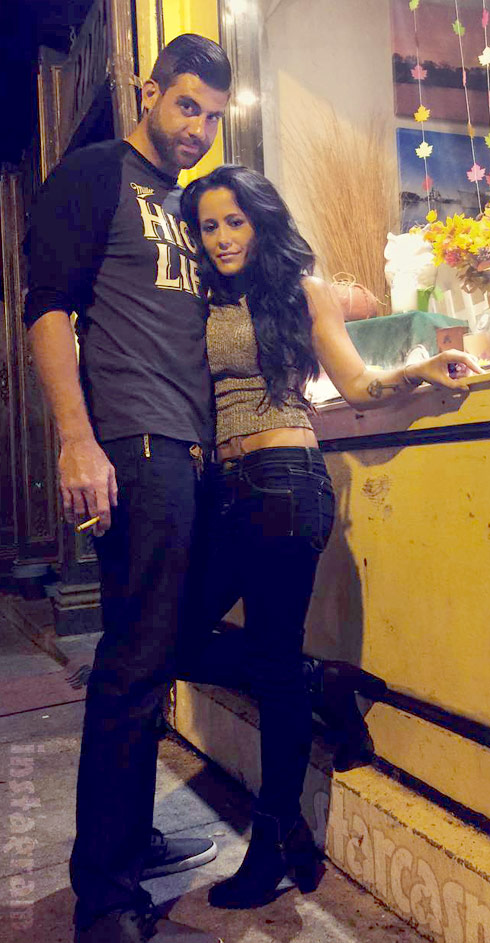 Ali Simms’ health history and news about her diagnosis