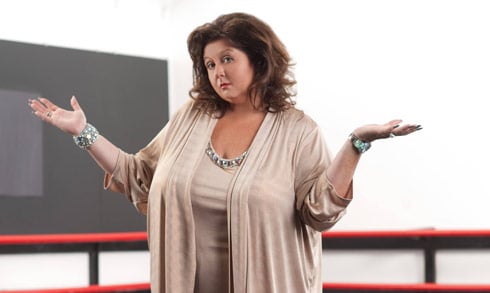 Notorious Dance Moms instructor Abby Lee Miller announced last March that she was quitting the show as she called out producers for making her feel manipulated disrespected and used -- all while her sentencing loomed for bankruptcy and fraud convictions. Perhaps the show was willing to bring on a new production staff, because Abby Lee Miller will reportedly be back for Dance Moms Season 8!
Read More... 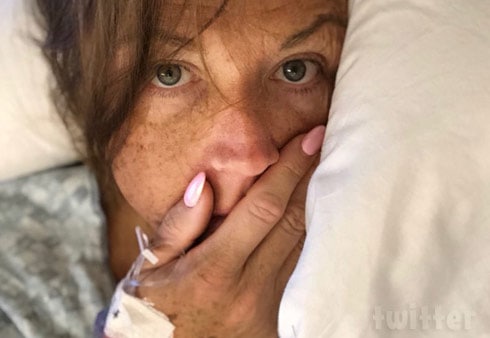 Former Dance Moms star Abby Lee Miller revealed earlier this week that she has been preliminarily diagnosed with cancer in the form of non-Hodgkin’s lymphoma after a surgical procedure to treat what doctors thought was a spinal infection. Abby is still in the hospital recovering from the four-hour surgery and moments ago shared a dramatic photo along with an appreciative and optimistic message.
Read More... 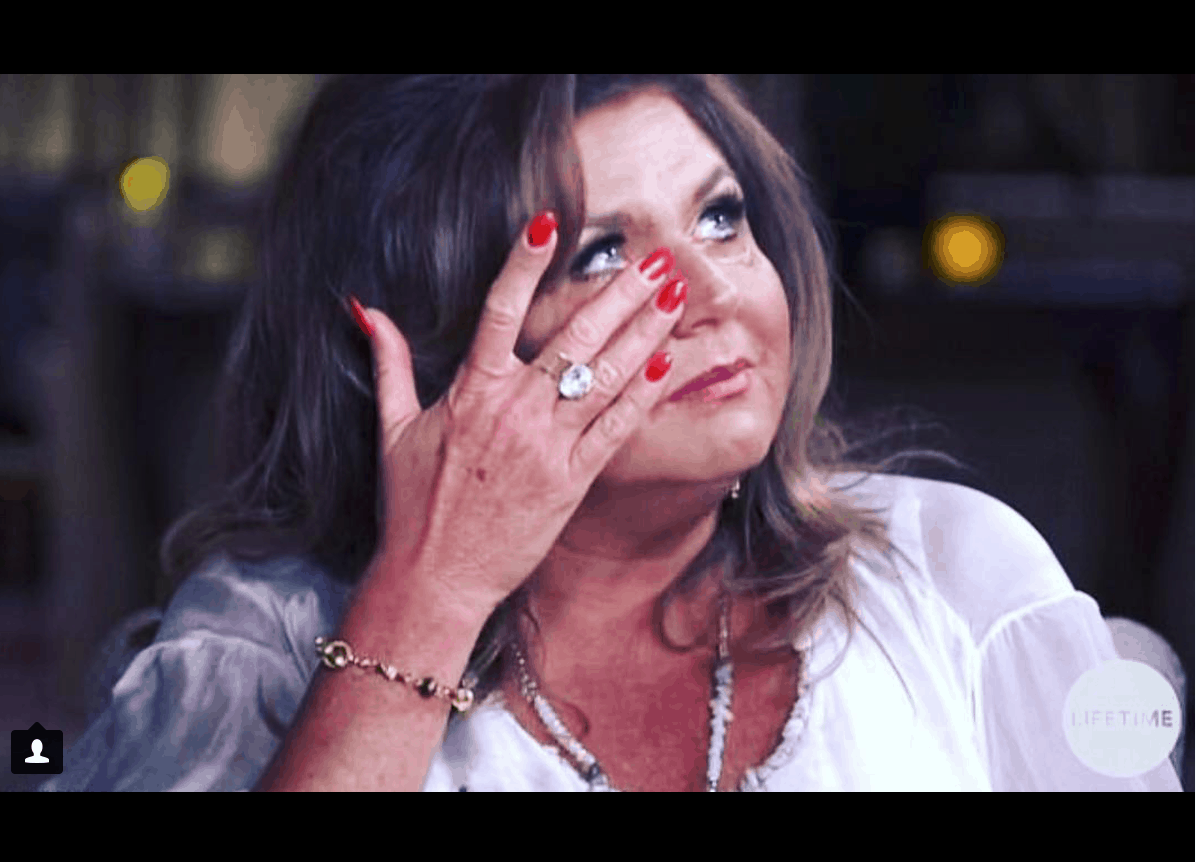 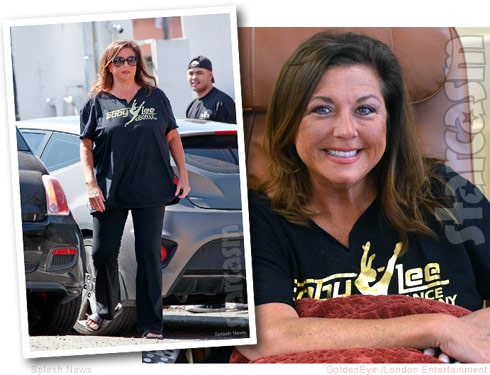 Former Dance Moms star Abby Lee Miller was released from prison on Tuesday and will spend the remainder of her 366-day sentence living at a halfway house in the Los Angeles area. On her second day as a free woman once again, Abby and a paparazzi entourage took a trip to a nail salon so she could get a much needed manicure and pedicure -- because everybody knows how hard prison life can be on the nails!
Read More... 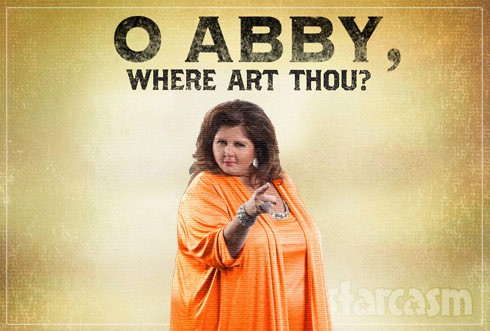 Dance Moms matriarch Abby Lee Miller was scheduled to be released from prison back in February, but a bureaucratic crackdown on halfway house overcrowding prevented that from happening -- something Abby didn't find out until the day she was scheduled to get out. After much delay, Abby finally did get her early release as she reportedly left Victorville Federal Correctional Institution in California on Tuesday, March 27.
Read More...

Abby Lee Miller was expected to be released from prison late last month, but the former Dance Moms matriarch received an unpleasant surprise on the day of her scheduled release thanks to a bureaucratic budget crackdown.
Read More...

Tyranical dance instructor Abby Lee Miller received a prison sentence of one year and a day in her bankruptcy fraud case, but her crimes have resulted in a much harsher sentence for her show as Lifetime officially confirms that Dance Moms has been canceled.
Read More... 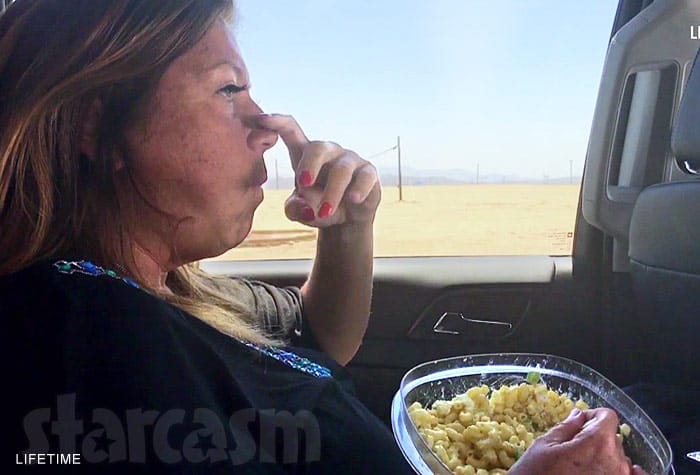 Tonight, Lifetime aired the much-anticipated special Dance Moms: Abby Tells All documenting Abby Lee Miller's life and thoughts leading up to the beginning of her one-year prison stint for fraud. The network released a preview clip earlier today in which you can see her final moments as a free woman -- in which Abby gets emotional and tearful as she eats a bowl of macaroni and cheese on her way to prison.
Read More...