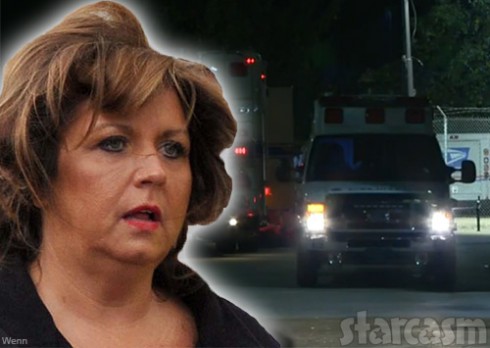 A Pennsylvania bomb squad was called in to investigate five suspicious packages addressed to one young star of Lifetime’s Dance Moms.

WTAE in Pittsburgh reports the packages were sent by a man to a post office box that the Dance Moms star set up for fan mail.

The intended recipient does not live in the area.

On Tuesday afternoon, the investigators hit the packages with a water cannon–which allowed them to open the boxes safely, without an ignition source. They then found “an Elvis blanket, a tribal-style blanket, a coffee maker, a scrap book and handwritten letters.”

Postal inspector Tammy Mayle said there were also items “that were inappropriate for minors,” such as harassing or stalking materials.

Postal inspectors are now handling the case. Mayle said they will likely prosecute the California-based sender through the U.S. Attorney’s Office.