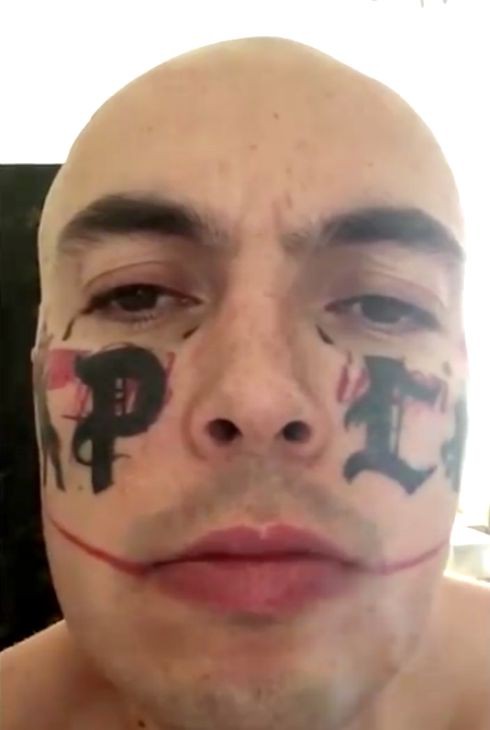 San Diego police arrested 36-year-old Phoenix Sundown on Tuesday night for allegedly sending child pornography and other crude materials to one of the minor stars of Dance Moms. The packages were intercepted by a Pennsylvania post office and opened by a bomb squad.

TMZ reports Phoenix is facing a felony charge for sending obscene materials to a minor. He is being held on $25,000 bail. He reportedly began harassing the young girl in question two months ago. Among other things, he posted pictures of Elizabeth Smart and tagged the Dance Moms star along with the #futuregoals hashtag.

But this isn’t the first time Phoenix has been linked to disturbing sexual material. He was arrested when he was 29 for assaulting his 18-year-old girlfriend and was sent sentenced to three years in prison — where he was diagnosed with a mental condition and transferred to the prison hospital. While there, doctors learned Phoenix “had several photos of women with red pen and wax markings on their breasts and crotches.” One of his pictures showed Lindsay Lohan “with trails of red dripping on her body” and Phoenix holding a knife above her. He also admitted to writing about his sexual fantasies with other female celebrities.