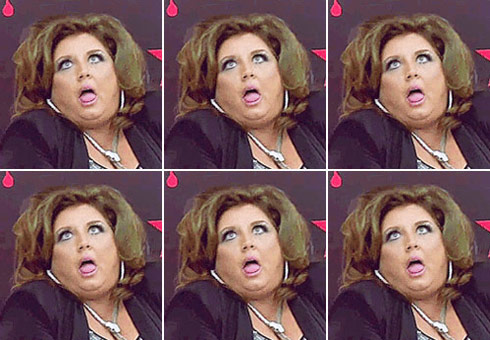 Abby Lee Miller, the outspoken star of Dance Moms, has been indicted for bankruptcy fraud.

According to a federal indictment obtained by TMZ, Miller hid an estimated $750k of income from creditors after filing for bankruptcy in 2010. Abby made this money from her gig on Dance Moms and other TV appearances.

The indictment includes 20 counts related to the alleged scheme including the accusations that she lied on monthly financial reports for her dance studio and failed to report some of her income.

POLICE: Florida man batters ex for cheating on him with sex toy