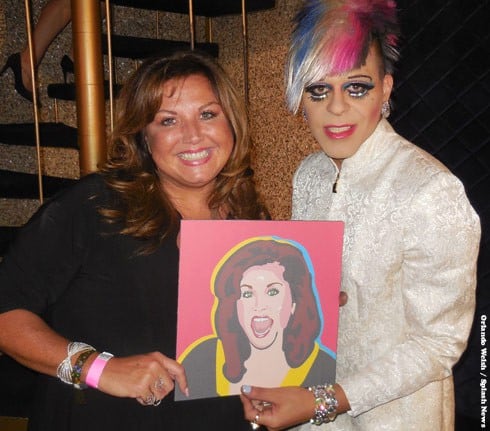 Abby Lee said, “Thank you so much. I work really hard at being as mean as possible to young children and their mothers. So, I appreciate it. Thank you everyone… and.. point your feet, straighten your legs and shoulders back. Thanks.”

Miller’s sentencing for fraud and smuggling, for which she struck a plea deal in June, was recently delayed until January 2017.