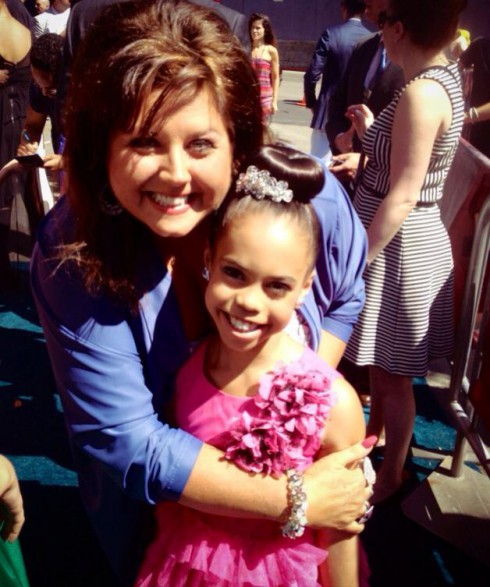 Fans were surprised when Dance Moms breakout star Asia Monet Ray left the Abby Lee Dance Company in 2013. Now we know it was because the “child prodigy” has moved on to bigger and better things!

“This summer Lifetime premieres the all-new docuseries Raising Asia featuring the child sensation and her mother Kristie, who won’t let anything get in her daughter’s way,” Lifetime announced today. “The road to fame and success isn’t an easy one but with her mom by her side, Asia’s dreams of becoming a world famous performer are well within reach, at least if Kristie has her say.” 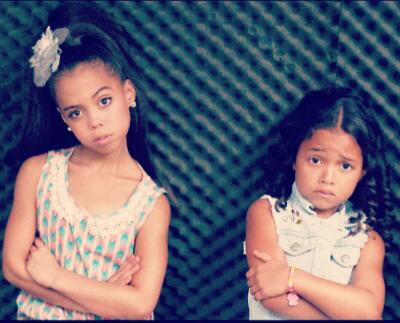 Although the 8-year-old is labelled a triple threat, it seems much of the show will focus on Asia’s music career: She had her first concert at Universal Citywalk earlier this month with Lifetime cameras were present.