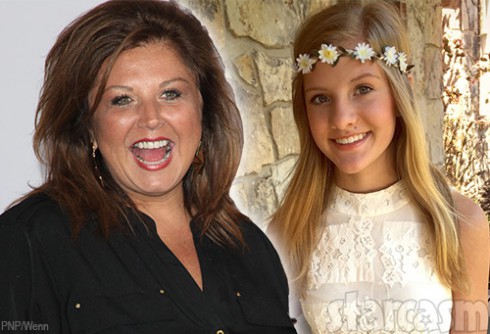 Deadline reports Los Angeles Superior Court judge Ruth Kwan dismissed Paige’s allegations of defamation and emotional distress after reviewing footage from Lifetime. In the lawsuit filed last October, Paige sought unspecified damages in excess of $25,000, claiming she “feared she would be physically injured because she had observed Miller physically batter other people on the show including physically pushing Kelly Hyland’s face, pinching another student until she bled and violently grabbing another student by the arm.” She said she needed professional counseling to deal with panic attacks since leaving the show.

Even though both Paige and her mother’s lawsuits against Abby were dismissed, Paige’s lawyers said she is considering an appeal. Kelly’s breach-of-contract case against producers Collins Avenue is also moving forward.

Despite the legal problems, Dance Moms airs on Lifetime on Tuesdays at 9/8c.

Which famous actress’ nearly fatal overdose was caught on camera?