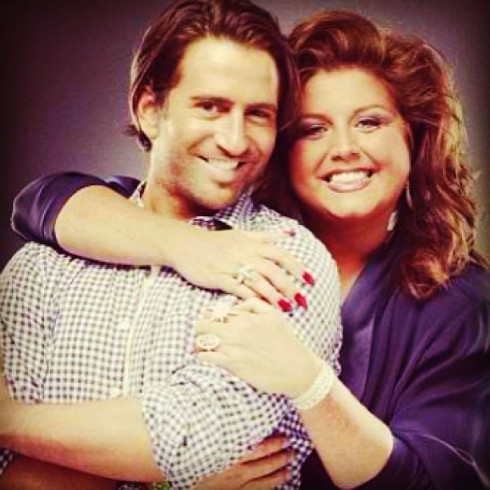 There were many nonbelievers when Dance Moms‘ Abby Lee Miller kinda, sorta announced her engagement to Michael Padula last month. Now it sounds like the cynics were right: During Monday’s taping for The Juice, she admitted she isn’t planning a wedding.

“Just let me explain,” she said during the live show. “My mother was very ill, and she just passed away… I just think it was a comfort thing for her to know there was somebody.”

Indeed, Abby initially set off engagement rumors in January when she posted a picture with Michael and added “I do!” She later fueled the flames by posting about selecting formal wear and china patterns. However, even after her mother passed away in February, Abby continued to hint at an upcoming wedding.

After apparently confirming the engagement on a June episode of Wendy Williams, Radar revealed that her supposed fiancé was a member of the SoCal Social Club, a networking organization for the LGBT community in the L.A. area. According to LA Weekly, he also competed in the National Gay Dance Council of America’s ballroom dancing competition in 2008. 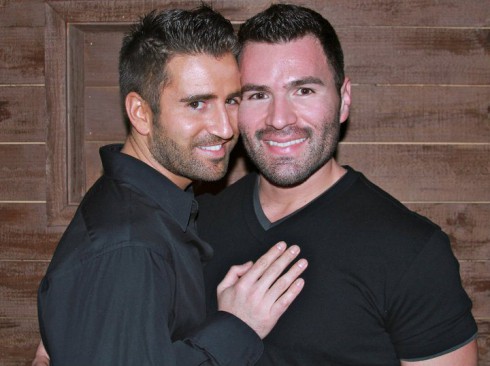 Still, Abby implied on this week’s taping of The Juice that she and Michael are a couple by saying she doesn’t have a ring yet.