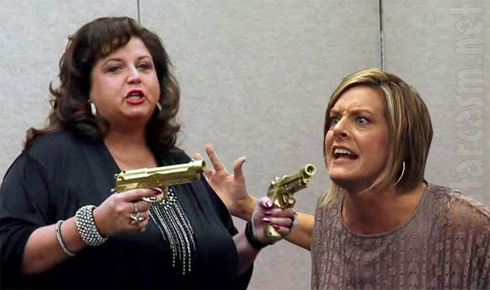 In not-so-shocking reality show news, one of the moms on Dance Moms was reportedly arrested in New York after allegedly attacking show star Abby Lee Miller over a casting issue.

Kelly Hyland, who is the mother of dancers Brooke Hyland and Paige Hyland as well as a former student of Abby’s, was booked back in November according to TMZ. The site was told Kelly “freaked out” after Abby brought in a new dancer to try out. Feeling that her kids were being overlooked, “Kelly began screaming at Abby and then Kelly allegedly grabbed Abby’s hair and it became a full-on cat fight,” according to the site. 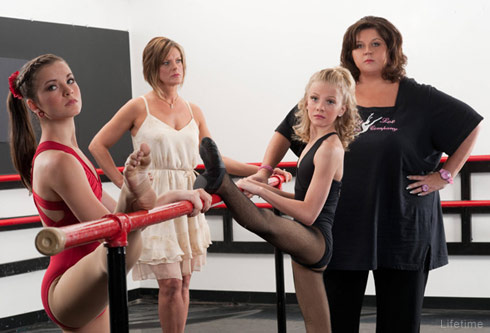 Fans should find out more in an upcoming episode because three cameras were reportedly rolling at the time of the incident.

No charges have been filed (yet), and so far Kelly Hyland’s mug shot photo has not surfaced. 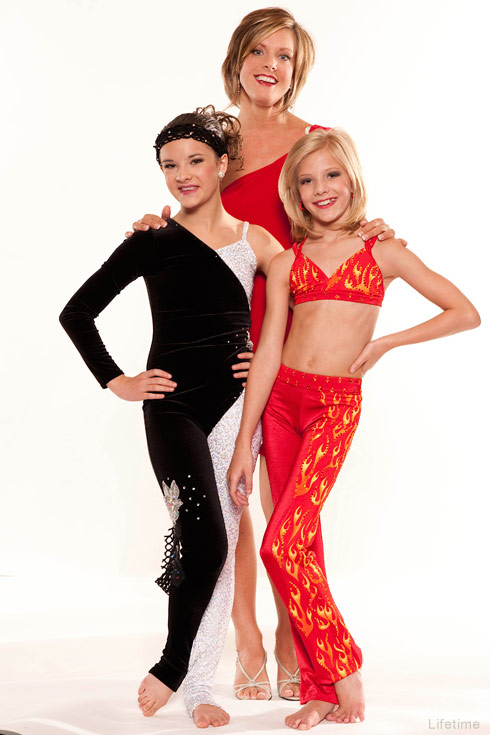 Kelly Hyland and Abby Miller have quite the history, as you may know. Kelly went on a Twitter rant back in July after her daughter, Paige, got passed over in favor of another student because she refused to learn a new routine on the day of the dance company’s recital. “Never in 40 years of being in the Abby Lee Dance Company has anyone been given a solo the day of the f—king recital,” Kelly screamed on the episode.

Kelly later took her frustrations out on Twitter when the episode aired:

Kelly says that her contract ends after the sixth season, so she only has a couple more to go! Dance Moms is currently airing its fourth season with new episodes airing Tuesday nights at 9/8c.