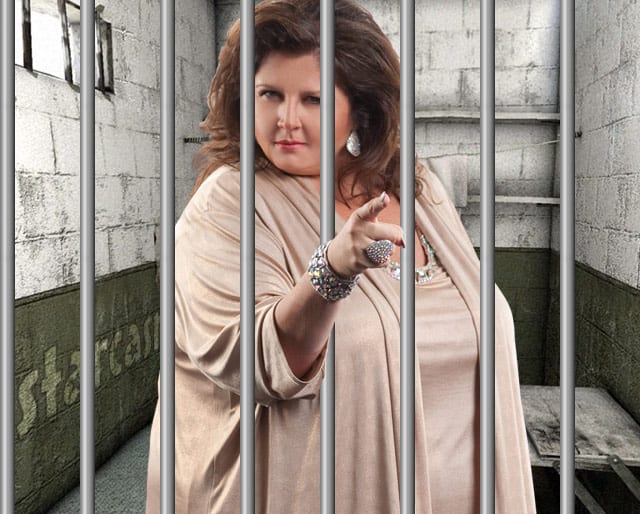 As numerous media outlets predicted last week, Dance Moms star Abby Lee Miller pleaded guilty to bankruptcy fraud and international smuggling earlier today. Abby failed to report $755,000 of her income in her bankruptcy filing, and allegedly had employees smuggle $120,000 worth of Australian money into the country. She faces 24-30 months in prison when she is sentenced on October 11.

“Throughout this case, Miss Miller has taken both the allegations and the proceedings very seriously,” said Abby’s attorney Robert Ridge in a statement. “This has been a challenging time for Miss Miller. She appreciates the words of encouragement and support from around the world.”

The plea deal and potential two-and-a-half year prison sentence are a step down from the potential five-year sentence and $5 million fine Abby faced for the initial charges. In addition, Abby faced up to five more years and another $250,000 fine for the recently added charge for bringing money into the country without reporting it. “The dance coach allegedly brought more than $10,000 into the country from Australia on August 7, 2014, without the required reporting,” Deadline reports. The site adds that Abby “supposedly had employees sneak more than $120,000 into U.S. from Australia in their luggage in Ziploc bags.” 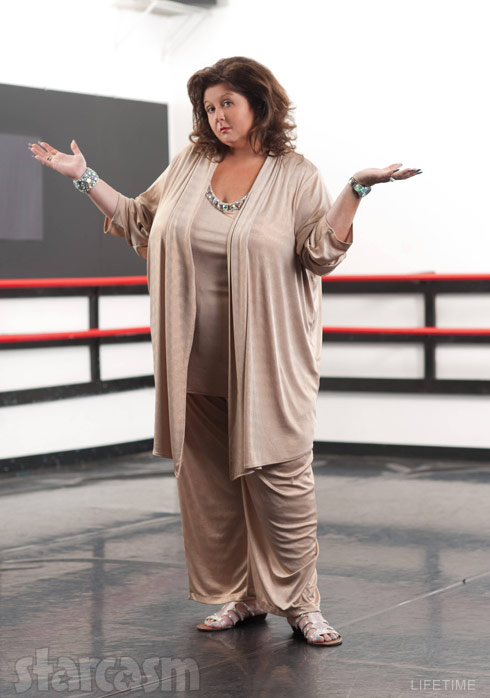 As mentioned above, Abby won’t be sentenced until October 11. “Sentencing in this case will occur after the United States Court of Appeals for the Third Circuit resolves United States v. Free, a similar case addressing the issue of sentencing in a ‘zero loss’ bankruptcy,” her attorneys explained today.

Meanwhile, Abby remains free on a $100,000 bond and is able to travel for business with court approval. That’s a good thing for her, because, as Deadline points out, she “has master classes lined up all over the country well into August in locations such as Utah, New York City and the Hamptons.” Abby Lee Miller and Dance Moms are scheduled to return this fall.

Melissa Wolf mug shot photos before and after meth arrest