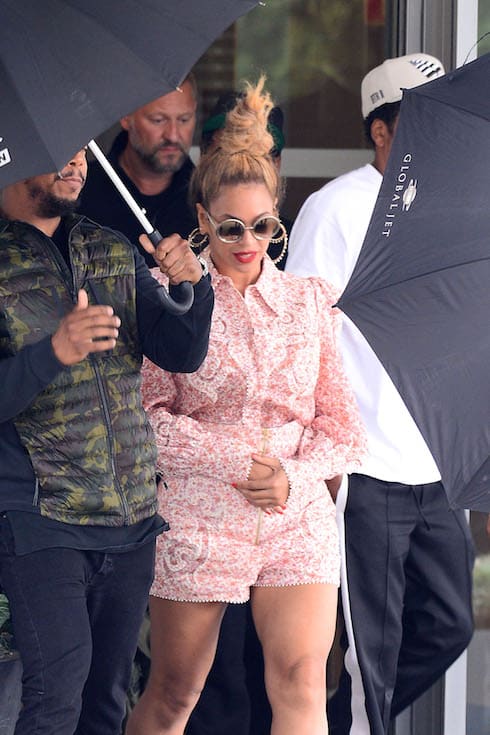 We're a year removed from the birth of Beyonce and Jay-Z's twins Rumi and Sir, which means it's high time that the Beyonce pregnancy rumor mill get started once more. According to a new report, Bey may well be with child -- and she may be telegraphing the news to her fans every night on the "On The Run II" tour.
Read More... 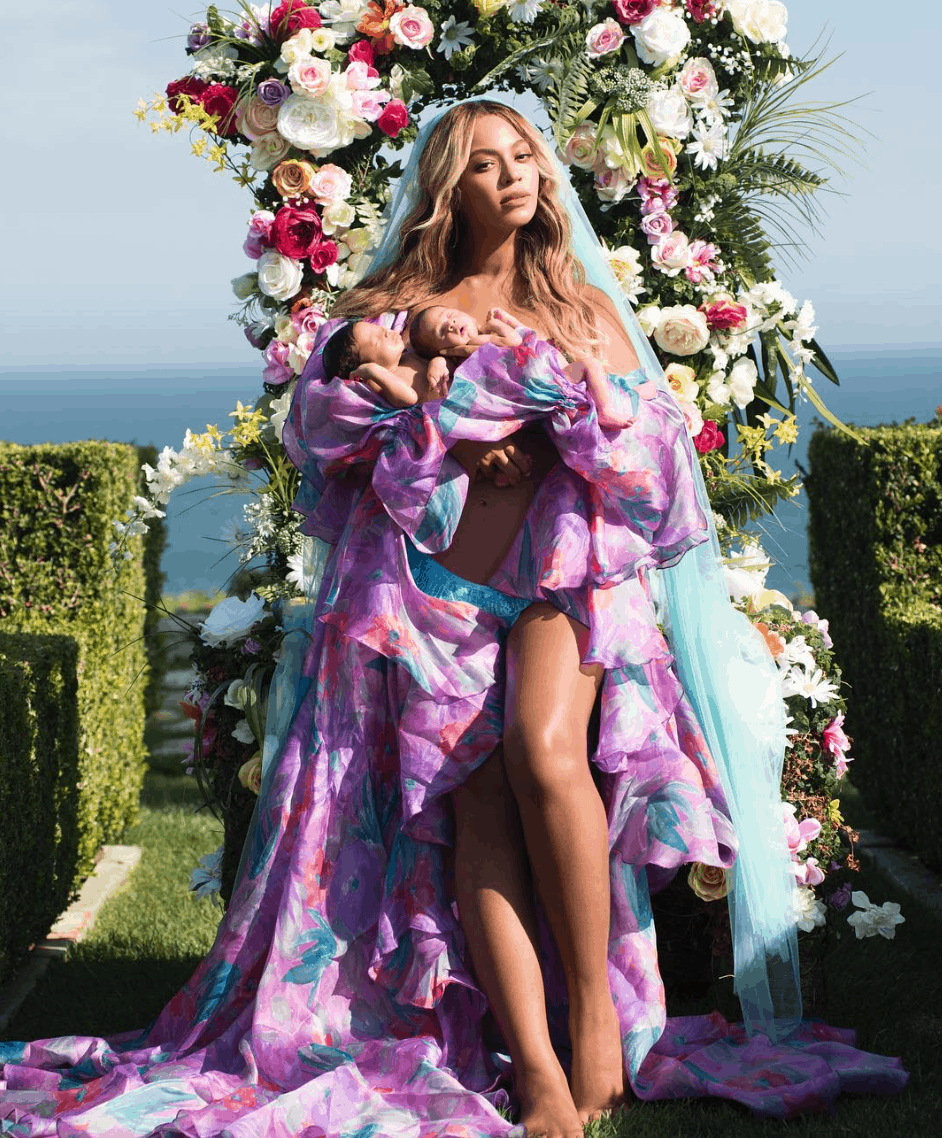 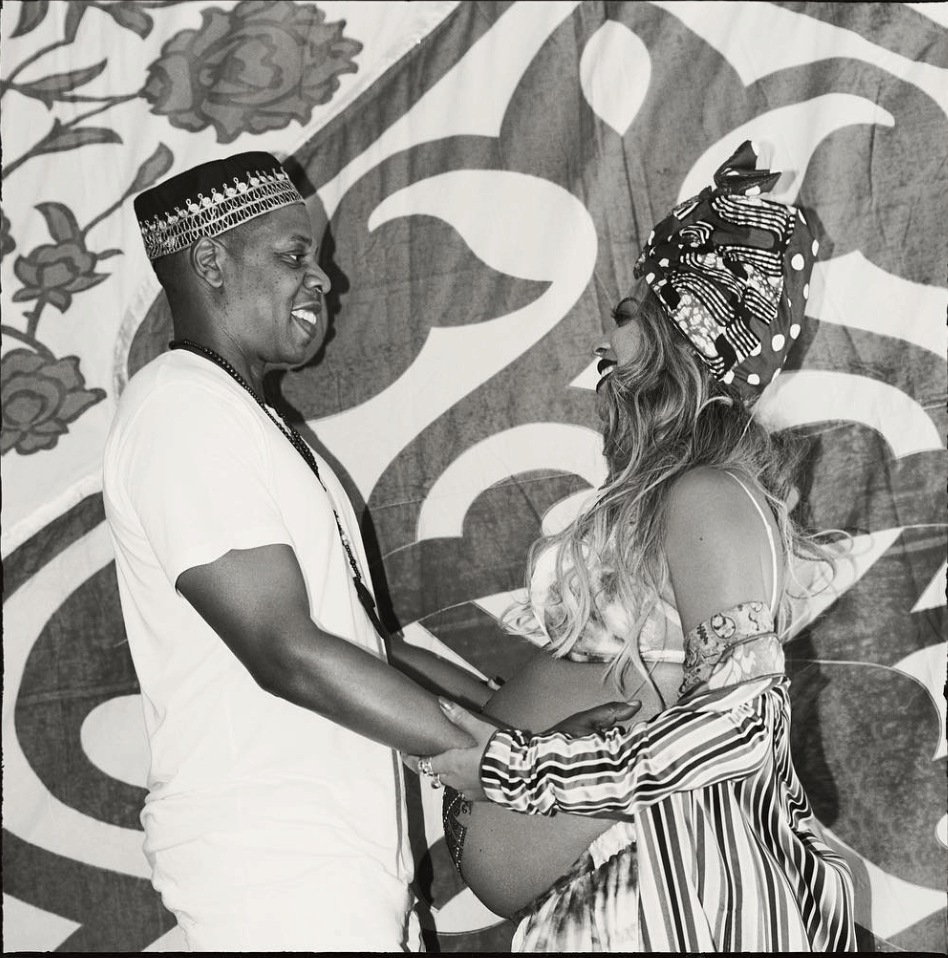 About a week after Beyonce gave birth to twins with husband Jay-Z TMZ has the scope on what their names probably are. According to legal documents from the same company that filed for a trademark for Blue Ivy earlier this year, it seems likely that the twins' names are . . .
Read More... 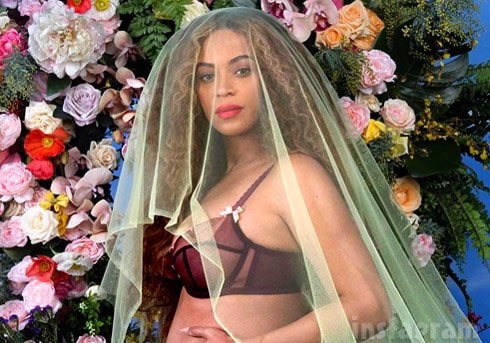 In case you're wondering why the internet is broken... Beyoncé has just announced she is pregnant! WITH TWINS!
Read More... 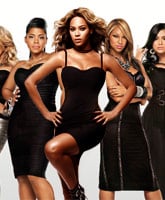 We either have the biggest story in the history of reality television, or just further evidence that you can't always believe everything you read online. According to the Wikipedia page for Love & Hip Hop: New York, Season 7 will be adding two rather surprising cast members: Jay-Z and Beyoncé!
Read More... 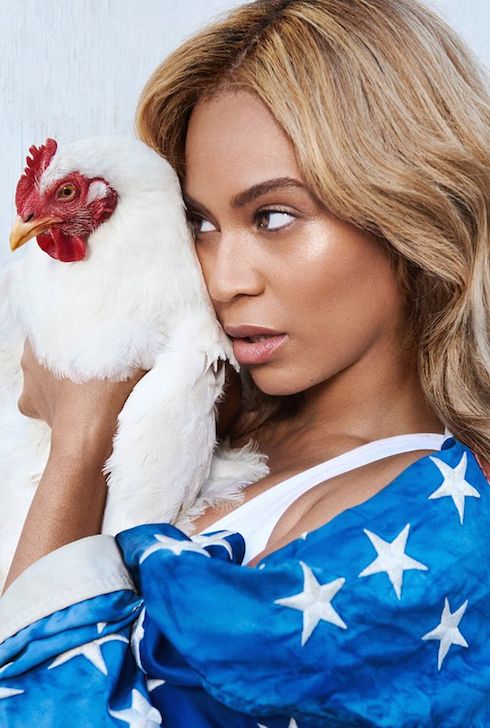 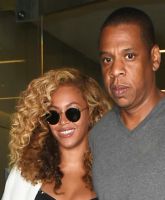 Amidst renewed reports Beyonce and Jay-Z are heading for a divorce, the pair packed on the PDA with paparazzi watching while on a family vacation in Italy. Check out the new "crazy in love" kissing pictures and see why experts don't think they are genuine...
Read More... 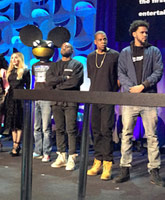 Less than one month after a superstar-studded launch event, Jay Z's streaming music app Tidal has already dropped out of the Top 700 iPhone downloads while competitors Pandora and Spotify saw a huge "Tidal surge" after the announcement. So what happened?
Read More...