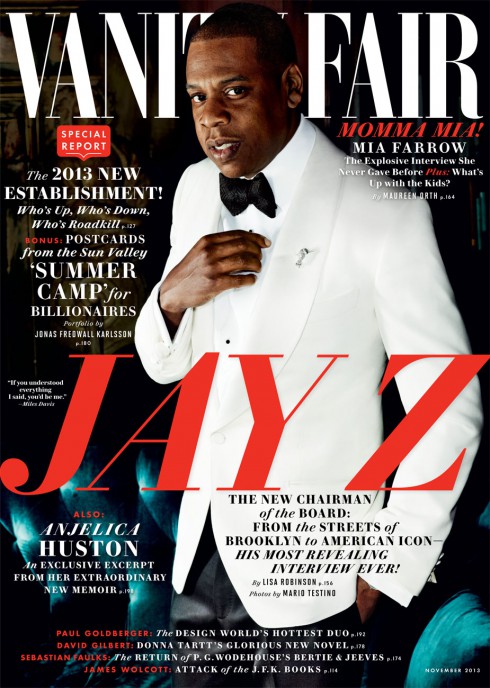 Jay-Z might have a few tips for our friends in Congress! The Grammy Award-winning rapper revealed he learned how to balance money flow through his days as a drug dealer.

“I know about budgets. I was a drug dealer,” he told editor Lisa Robinson for the November 2013 issue of Vanity Fair. “To be in a drug deal, you need to know what you can spend, what you need to re-up. Or if you want to start some sort of barbershop or car wash—those were the businesses back then. Things you can get in easily to get out of [that] life. At some point, you have to have an exit strategy, because your window is very small; you’re going to get locked up or you’re going to die.”

He added his mother was aware he was dealing, but they never talked about it.

“But she knew. All the mothers knew. It sounds like ‘How could you let your son…’ but I’m telling you, it was normal,” he said. “We were living in a tough situation, but my mother managed; she juggled. Sometimes we’d pay the light bill, sometimes we paid the phone, sometimes the gas went off. We weren’t starving — we were eating, we were O.K.”

Chris Brown recently called Jay-Z out for supposedly getting a pass on his checkered past. However, unlike Chris, Jay-Z comes across as truly reflective and repentant. 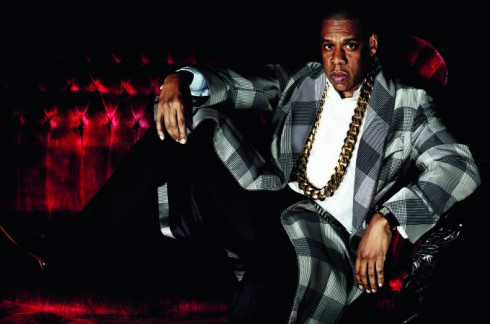 Talking about how he later realized his role in contributing to a drug epidemic, Brooklyn-born Jay-Z said it now weighs heavily on his heart. But, at the time, it was a matter of survival.

“Crack was everywhere — it was inescapable. There wasn’t any place you could go for isolation or a break. You go in the hallway; [there are] crackheads in the hallway. You look out in the puddles on the curbs — crack vials are littered in the side of the curbs. You could smell it in the hallways, that putrid smell,” the 43-year-old father said. “I can’t explain it, but it’s still in my mind when I think about it.”