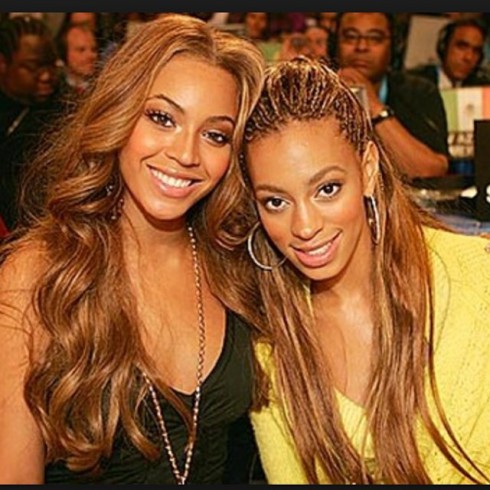 Taking to Instagram for the first time since the now-infamous elevator beat-down video was leaked, Beyonce seemed to send a loud-and-clear message about where she and Solange stand.

Starting early this morning, Beyonce posted four pictures with Solange. She only captioned the first, writing “Good Morning” with a honeybee emoji. 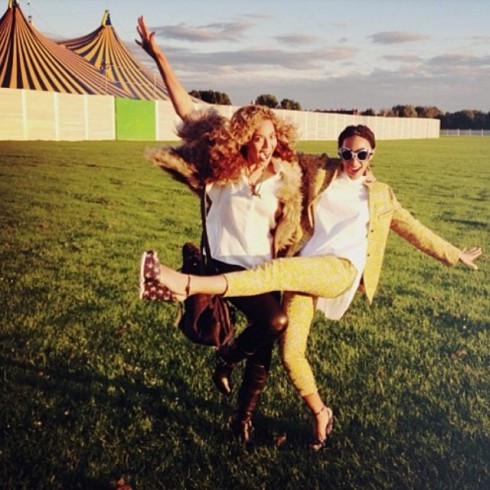 According to some sources, Beyonce isn’t taking sides after witnessing her sister assault her husband: The Knowles sisters attended friend Kelly Rowland’s weekend wedding in Costa Rica, La Nación confirmed through immigration reports. On Monday, shortly after the video was publicized, Beyonce enjoyed a public date night with Jay-Z at a Brooklyn Nets. TMZ even reports Jay-Z and Solange were spotted on a private jewelry shopping trip.

Still, there is remaining speculation that all is not well behind the scenes. Some of that was fueled today when Yahoo! UK noted it suuuure looks like Beyonce’s removed the “IV” tattoo on her left ring finger, the matching tattoo she got with Jay-Z in 2008. 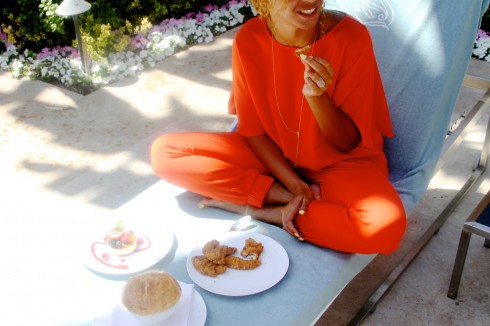 Now it looks like Beyonce’s tattoo is gone! (The spot is kind of concealed in this picture, but Beyonce offered a clearer view when going without her wedding ring to a Brooklyn Nets game with Jay-Z on Sunday.) 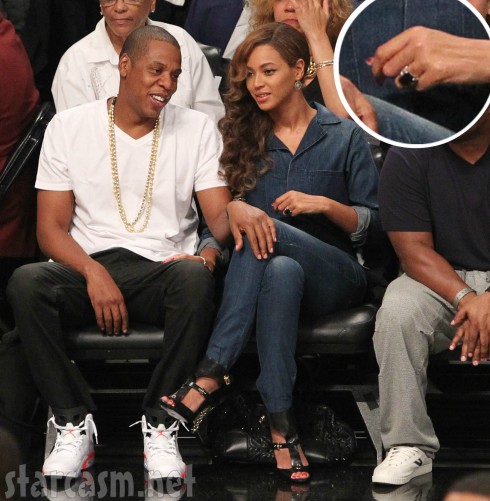 If Beyonce did erase her IV tattoo, it seems she started the process a while ago… Which begs the question: WHAT’S GOING ON?!

PHOTOS Vanessa Hudgens gets a butterfly tattoo on her neck

Jay Z and Solange had lunch together, are back to being friends