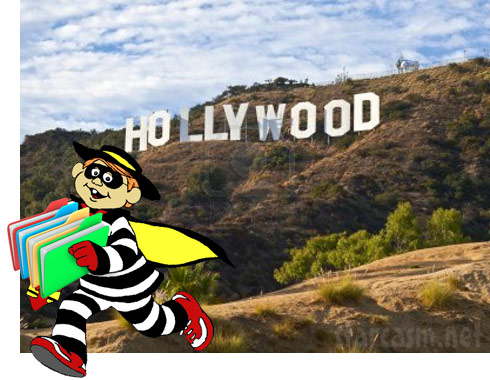 More than one dozen high-profile public figures are allegedly victims to the cyber crime of “doxxing,” TMZ reported yesterday. Beyonce, Jay-Z, Britney Spears, Donald Trump, Hillary Clinton and Sarah Palin are among those who reportedly had social security numbers, credit information, mortgage amounts and more posted on a website.

As of Tuesday, there are conflicting reports about the legitimacy of information posted. However, a Department of Justice spokesman confirmed to ABC News that the FBI is investigating. The case is particularly sensitive to the federal government because FBI Director Robert Mueller, former Secretary of State Hillary Clinton and Vice-President Joe Biden were among those allegedly doxxed. 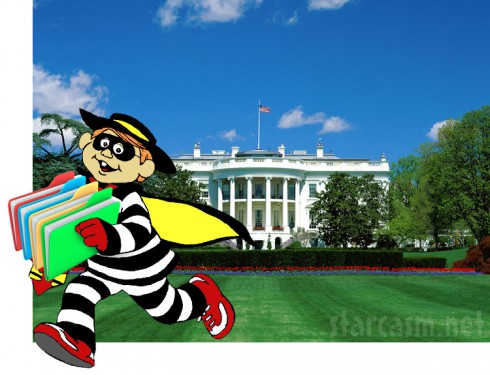 Information on Charlie Beck, police chief of the Los Angeles Police Department, was also released. The LAPD announced it is investigating Beck’s case as well as those of any local celebrities who request inquiries. Los Angeles police Cmdr. Andrew Smith said the information on top police officials has been illegally disclosed to the public on at least two other occasions.

“People get mad at us, go on the Internet and try to find information about us, and post it all on one site,” Smith said. “The best word I can use to describe it is creepy. It’s a creepy thing to do.”

Doxxing, a term derived from “documents,” involved attaining sensitive, personal information and publicly releasing it. This practice differs from hacking in that a system may not have been compromise. The information could have been legally gathered, but illegally distributed.

According to USA Today, the website in question had a suffix originally assigned to the Soviet Union. The content also included an anti-police message in Russian. The website did not disclose how the confidential information was attained. The validity of the information remains in question, particularly as ABC News tried to call the phone number attached to Biden and it turned out to be a Delaware business.

“I’m very suspect [about] information released online,” said Brad Garrett, a former FBI agent and current ABC News consultant. “It goes against the very reason you steal them, it’s to use them. Is this a prank? Is this a hoax? Is it to get attention? That wouldn’t surprise me one bit.”

If the information about financial records is accurate, it may be potentially embarrassing to those doxxed. The social security numbers are of greater concern, as the unique numbers may be used to steal a person’s identity.

The majority of representatives for the celebrities involved have not commented. Mel Gibson’s representative said they have not verified Gibson has been hacked.

Suspect busted after sharing police’s Facebook status about him