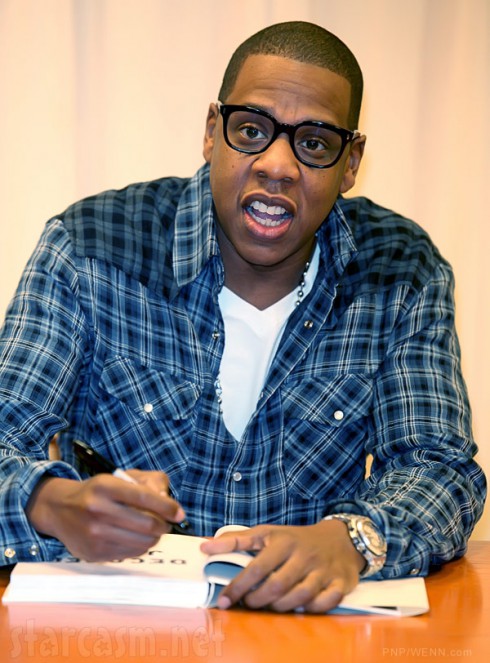 The story broke thanks to this Hot 97 Youtube clip in which Peter Rosenberg runs through the three big stories from over the weekend, leading off with, “Number one: Jay-Z emailed Ebro over the weekend and told him that the pregnancy rumor is false.”

Ebro then chimed in with, “It’s crazy too! I hit him to say ‘Congratulations, man! Send my love to the fam!'” Rosenberg jokes, “Trying to get a little godfather role.”

Ebro responds, “You know, something like that. Do I gotta buy a gift? What? It’s not true. The news is worse than blogs.”

“So there you go, Rosenberg says, “Fact number one from the weekend: the pregnancy rumor with Jay-Z and Beyonce is false.”

A source close to the radio station confirms with Us Weekly that the email exchange did take place.

Although Beyonce has not addressed the pregnancy rumors specifically, she did post this statement on instagram in the form of a photo that looks to be in reference to all the reports: 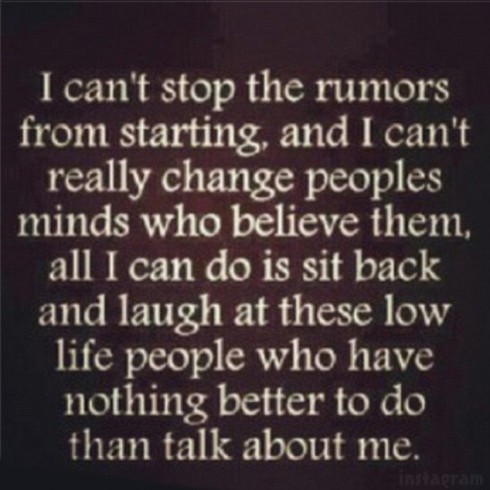