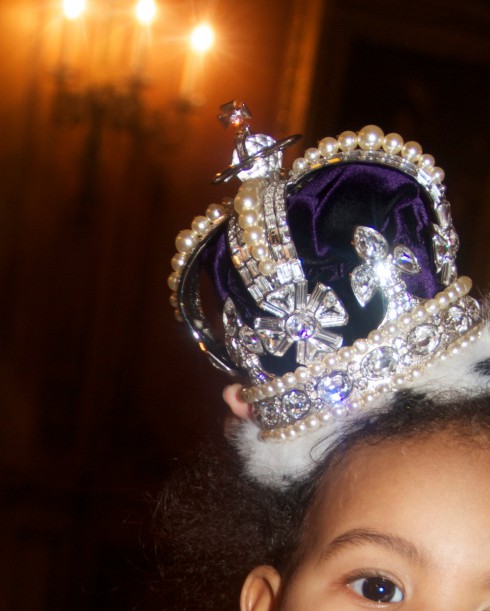 Beyonce and Jay-Z’s daughter Blue Ivy Carter is getting so big. Although her famous parents often keep Blue sheltered from the press and paparazzi, mama B shared a few new photos of her growing baby on her Tumblr page earlier this week. CLICK HERE to see a a full photo of Blue Ivy.

The first photo posted was of Blue wearing a royal crown and although it doesn’t show her full face, it does show enough that fans can see how she’s starting to venture out of the baby look and into big girl-hood. Next came two photos of Blue’s wardrobe. The first showed Beyonce wearing one of Blue’s stylish pink heels and the next was one of her fancy dresses hanging on a hanger. 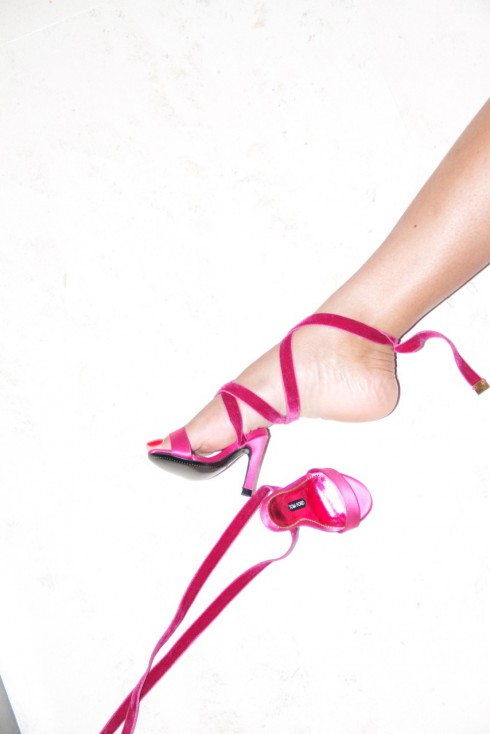 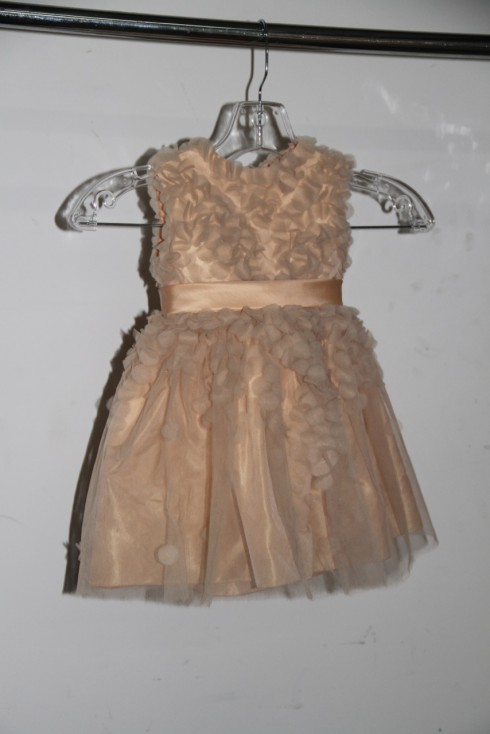 Blue has one heck of a wardrobe! Those heels? Tom Ford. While it’s unclear who designed the dress, we’re sure that Blue wouldn’t have anything in her closet that wasn’t designer.

Beyonce and Jay-Z welcomed their first child in early 2012. Since then, she’s only been spotted out and about a handful of times which makes the above photo all that much more special. The now 17-month-old is starting to look a lot more like her daddy but still embodies some of Beyonce’s softer features like her lips.

Apologies on those dates and age!

Weeks ago, Beyonce was rumored to be pregnant but denied it both in a statement from her man Jay-Z and by wearing a revealing outfit while out in NYC.

Click here to see a cute photo of Blue Ivy on July 4th.

PHOTOS Looks like Beyonce removed her tattoo tribute to Jay-Z