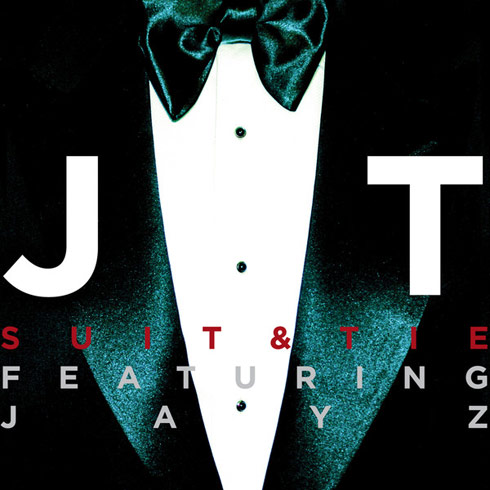 Last week we reported on Justin Timberlake’s announcement about an announcement in regards to a return to music. JT set the clock ticking and on Sunday night, while Hollywood was doing its thing at the Golden Globes, the “Sexy Back” singer dropped his new single “Suit & Tie.”

The Timbaland-produced track features a verse from Jay-Z. Take a listen (some lyrics aren’t for the kiddies):

In addition to the new single, which is already available via iTunes, Timberlake released an open letter about his upcoming album:

An Open Letter to you (the fans):

I hope this gets to you the right way. It’s the only way I know to do it. Some people may criticize me for the last 3 days. But it was fun, right?? Right?!?! Besides, I’d rather speak directly to all of you. And, who can knock me for having a little bit of fun with it?

Well… No more teasing. Although, it was A LOT of fun. (Did I mention that I’m having fun with this?? Ha!)

This year is an exciting one for me. As you probably have heard through the “grapevine,” I’m gearing up for a big 2013.

Back in June of last year, I quietly started working on what is now, my next journey with that thing I love called MUSIC.

The inspiration for this really came out of the blue and to be honest, I didn’t expect anything out of it. I just went into the studio and started playing around with some sounds and songs. It was probably the best time I’ve had in my career… Just creating with no rules and/or end goal in mind and really enjoying the process.

What I came up with is something I couldn’t be more excited about! It is full of inspiration that I grew up listening to and some newfound muses that I’ve discovered along the way.

I hope you enjoy listening to it as much as I enjoyed making it.

That’s all I’m giving you for now… I know, I know! Again, with the teasing!!!

Get ready. This is going to be fun (well, at least it is for me).
Justin

VIDEO Michael Jackson performing ‘Human Nature’ from ‘This Is It’ rehearsal