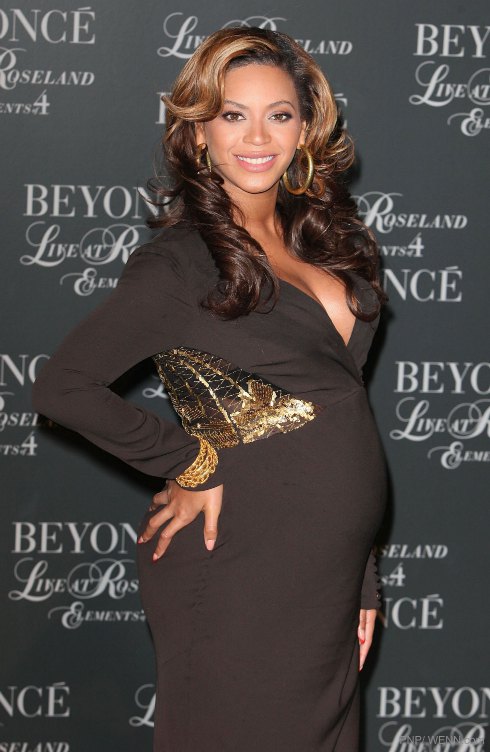 After fighting off rumors for nearly two years, Beyonce is laying to rest the speculation she had a fake baby bump by sharing personal video clips of her very pregnant belly.

The Huffington Post reported the couple is currently on the road for the “Beyonce Jay Z: On the Run” tour. During their final show in Paris on September 19th, they ended the night with a special performance of “Forever Young” and “Halo” in which home videos played in the background allowing fans to see a behind-the-scenes look at Bey and Jay’s love story including their engagement, marriage, and birth of their daughter. 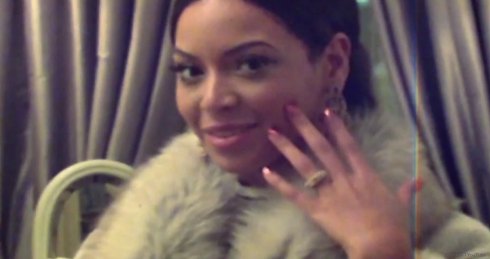 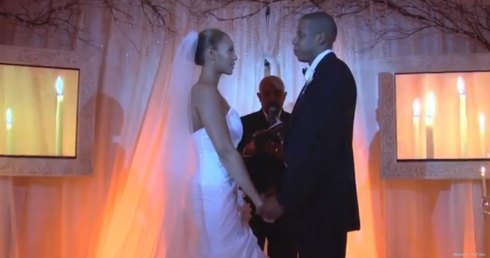 During the video, a touching and revealing clip showed Beyonce pregnant and topless while Jay-Z stood behind her with his hands on her belly. This is the first time we’ve seen Beyonce with a very pregnant bare belly. 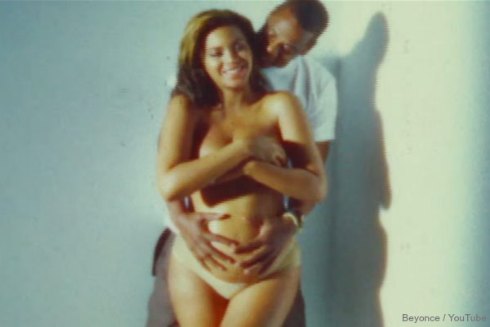 Check out the full video below:

Here is a zoomed in shot of the belly:

Wendy Williams was one of the most outspoken critics when it came to “Bump Gate.” In this clip, she breaks down the images that started it all when Beyonce sat down for an interview and her baby bump appeared to “fold”. Wendy goes on to explain various “conspiracy theories” as to why Beyonce would fake a pregnancy including:

The pregnancy is keeping Jay-Z’s alleged mistresses at bay.

The pregnancy is a way of keeping up with another, illegitimate child fathered by Jay-Z.

The baby is being carried by a surrogate so Beyonce can maintain her body.

Do you think these images will lay the rumors to rest and convince Wendy to eat more crow?