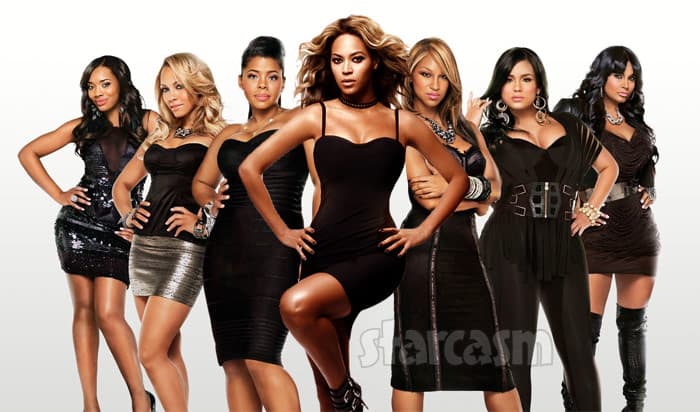 We either have the biggest story in the history of reality television, or just further evidence that you can’t always believe everything you read online. According to the Wikipedia page for Love & Hip Hop: New York, Season 7 will be adding two rather surprising cast members: Jay-Z and Beyoncé!

The site has Beyoncé listed as a “Main” recurring cast member with Jay-Z just a “Recurring/Guest/Supporting” cast member: 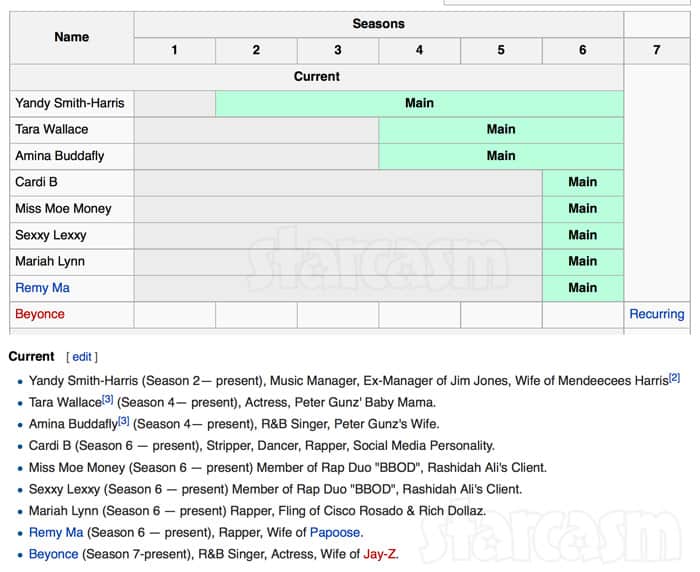 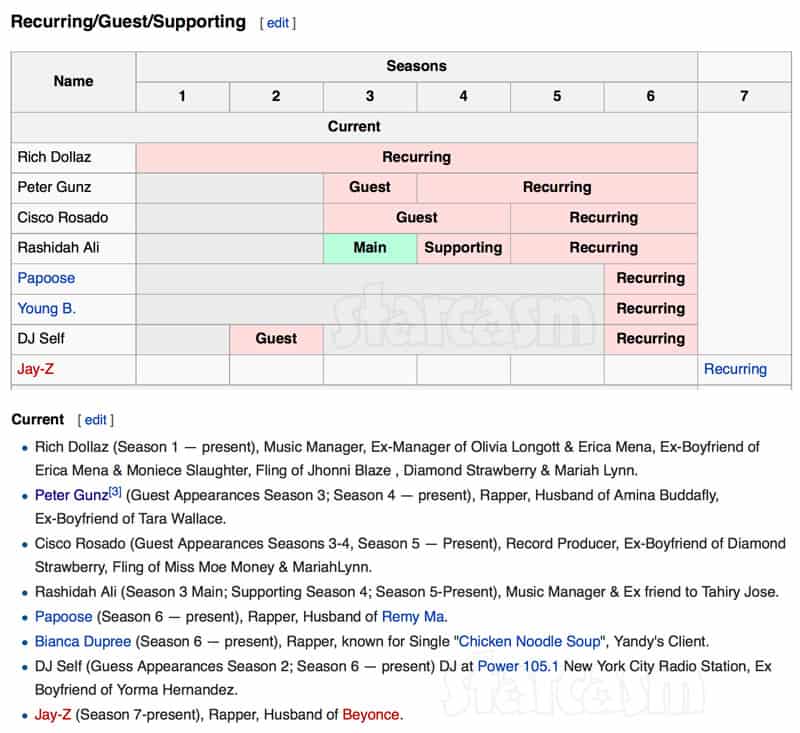 I know this is all bogus, but I have to confess it had me giddy just pondering the potential! Oh man – can you imagine those scenes between Beyonce and the other ladies of Love & Hip Hop?! Not to mention Jay-Z’s showdowns with Peter Gunz and Rich Dollaz! Those would be the most lopsided p!ssing matches in the history of reality television!

Perhaps the most obvious indication that Beyonce and Jay-Z joining Love & Hip Hop is a hoax (other than the inherent absurdity of it) is this paragraph at the end of the entry in which it is obvious that the superstar couple’s names were just tacked onto a late 2016 announcement about Season 6:

It should be noted that the Beyonce and Love & Hip Hop connection isn’t completely baseless. Sia revealed in 2014 that she joined Beyonce and Kelly Rowland for a girls’ night in during which they “watched a marathon of Love & Hip Hop.” Sia also said that if is wasn’t for reality television, she never would have made the groundbreaking “Chandelier” music video.

And there is photographic proof of Beyonce’s connection to LHH, in which Queen Bey is seen with Love & Hip Hop: Atlanta‘s Ariane Davis celebrating Ty Hunter’s birthday in 2014: 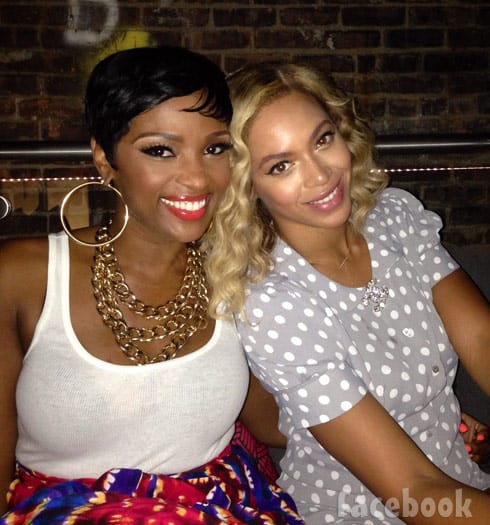 We can always dream, right? And if we’re dreaming, we might as well dream big. They need to add Kim and Kanye too!

Best quotes from Beyonce’s documentary Life is But a Dream