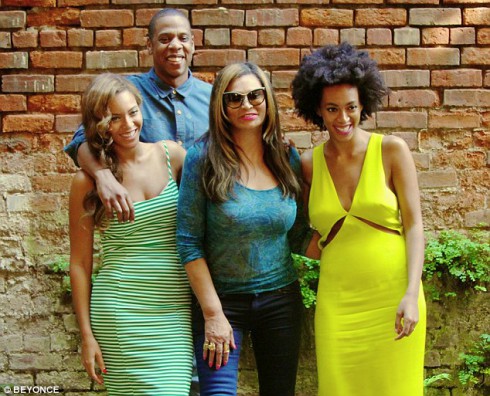 Beyonce, Jay Z, and Solange want everyone to know that they’re back to being a friendly family and are over the elevator altercation at the Met Gala. They’ve released a joint statement saying they “love each other,” and Beyonce posted a pic of herself, Solange, Jay Z and mom Tina having lunch at a cafe in New Orleans.

Beyonce shared several photos of them smiling and laughing as a family during their Saturday lunch on her Tumblr and Instagram accounts, and they seemed receptive of letting the paparazzi take a number of shots as well. Later that evening, Bey and Jay released the “Run” trailer to promote their “On the Run” summer tour. It features a plethora of Hollywood stars, including Sean Penn, Blake Lively, Jake Gyllenhaal, Don Cheadle, Rashida Jonesm, Guillermo Díaz, and Emmy Rossum.

More photos from their family lunch: 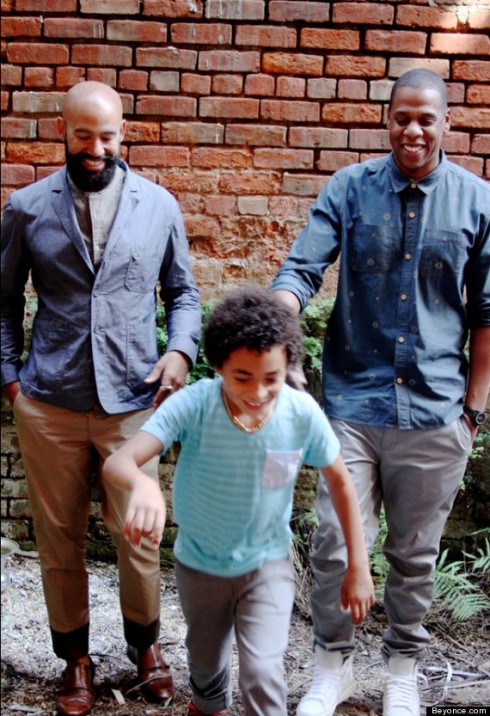 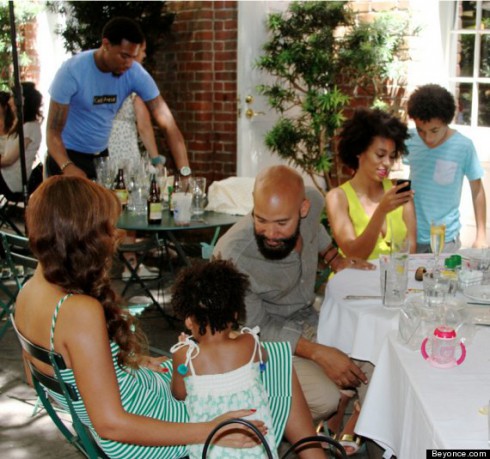 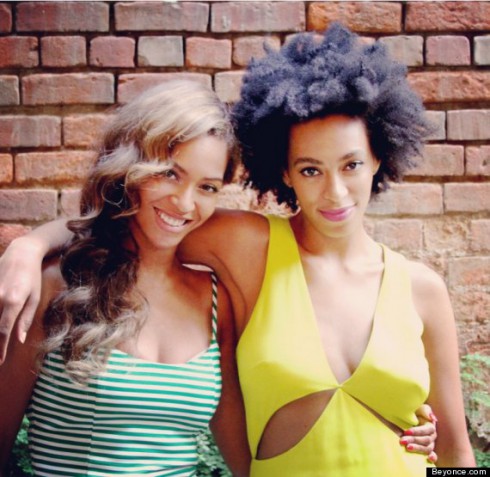 Beyonce’s first boyfriend admits cheating on her still haunts him