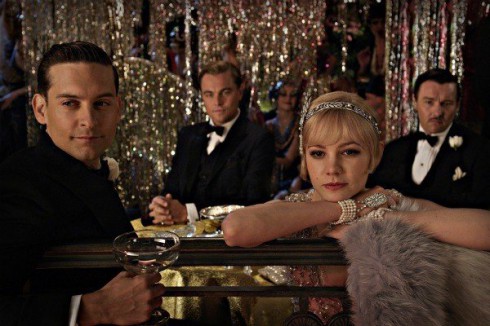 This first trailer promises the movie will portray the gilded age with no skimp on the gild. Luhrmann’s always about lush, flashy visuals, and this trailer is dripping with the glittery shallowness of bored wealth. Carey Mulligan shines as Daisy Buchanan, the object of Gatsby’s affection.

“No Church in the Wild” featuring Frank Ocean from Jay-Z and Kanye West’s Watch The Throne.