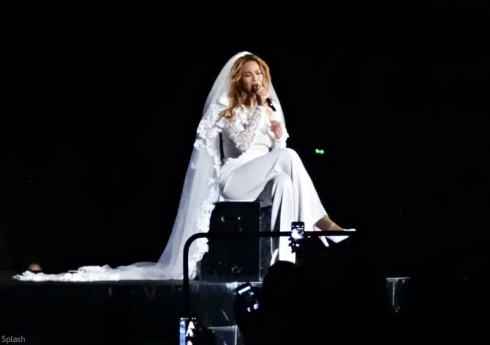 The world’s Top Celebrity Couple recently kicked off their On the Run tour. But, even when controlling all of the theatrics, Beyonce and Jay-Z still manage to stir up some controversy: During her performance of “Resentment” in Cincinnati last weekend, Beyonce changed the lyrics in the scorned-woman ballad to fit her relationship timeline.

Other than the word play, all seems to be well between Jay-Z and Beyonce during their joint tour… They even shared new footage from their 2008 wedding during the Miami date last week. 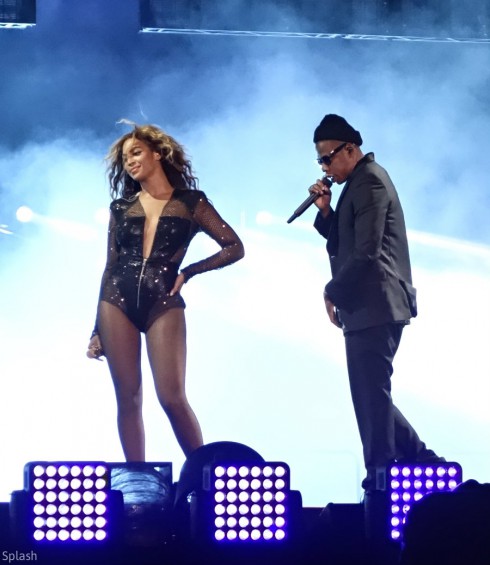 Still, rumors that Jay-Z cheated on Beyonce are persistent — especially since her sister lashed out at him after the Met Ball. The latest report is about Jay-Z having a long-running affair with Mya, with whom he collaborated for 2000’s The Best of Me. According to the blind item gossip solved by the questionable Media Take Out, Mya now “lives off the generosity of Jay.”

I’m doubtful about the specifics… But, between Beyonce’s disappearing tattoo, the elevator fight and the updated lyrics, it’s seems something is going on behind the scenes.