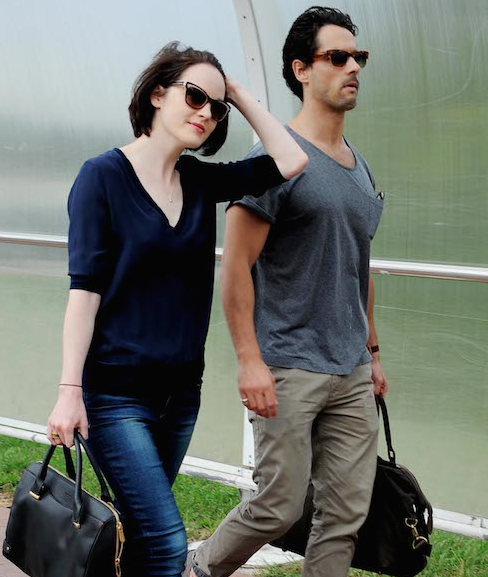 Michelle Dockery's fiancé John Dineen, 34, of Ireland, has died of a rare form of cancer. Dockery is best-known for playing Lady Mary on Downton Abbey; she and John Dineen had been together for just over two years.
Read More... 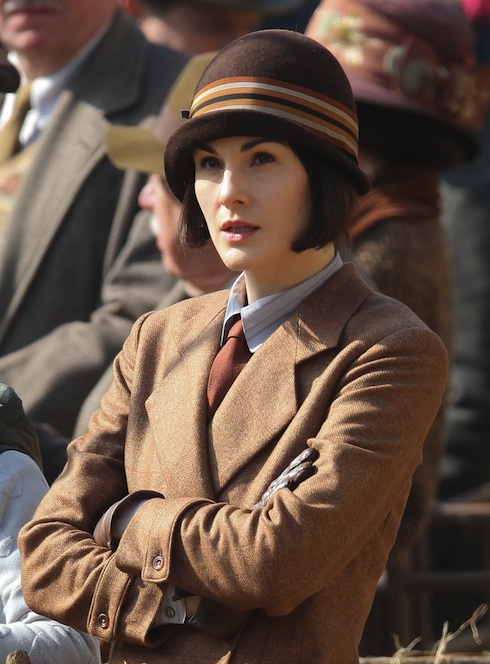 The most popular British drama series of all time is calling it a day: Downton Abbey will leave the airwaves after its sixth season airs later this year. The long-standing rumors of a movie, though, remain stronger than ever...
Read More...
Downton's back, which means the cast is up to silly doins. Here's three of the show's leading ladies playing Cards Against Humanity. Believe it or not? The game is actually way less offensive than you'd expect. Check the video for proof.
Read More... 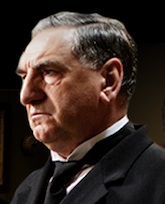 The Downton Abbey butler craze is real: Downton Abbey has made it cool for people to have butlers again. The super-rich are flocking to placement agencies, looking for their own Mr. Carson. The pay isn't bad, but the subservience can take some getting used to. Find out whether you qualify–but don't forget to watch tonight's season premiere.
Read More...
Is there going to be a Downton Abbey movie? If the rumors are true, the answer yes...and we shouldn't have to wait too long, either.
Read More...
Read More...
Read More...
Read More...
We use cookies to ensure that we give you the best experience on our website. If you continue to use this site we will assume that you are happy with it.OkNoPrivacy policy