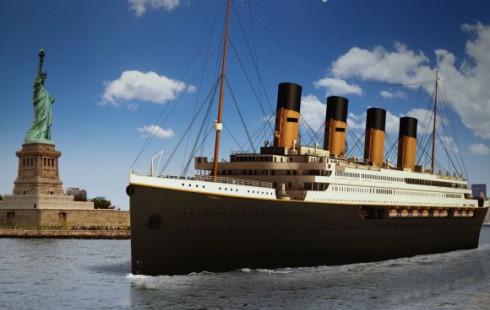 The ship will be nearly identical to its predecessor.

“Professor Clive Palmer’s vision is to not only build a ship, but to rebuild a legend that has captivated millions of people for over a century,” proclaims the promotional website. “Central to this vision is an authentic passenger experience that recreates life aboard the most famous passenger liner in history.”

Just like Titanic, there will be a radio room, smoking room, swimming room and a gymnasium with early 20th century-style equipment. There will also be first-, second- and third-class accommodations. Palmer assures that the only ways the new design will veer from the original is with modern safety procedures and technology.

Upon first hearing the news, I was excited by the idea of a second Ship of Dreams. I am pretty fanatical about all things related to Titanic — both the movie and the history. I figured it would be awesome to walk similar halls, climb a replica grand staircase or stand at the bow and proclaim, “I’m the king of the world!”

But, the more I read and thought about it, the less appropriate the idea seemed. First of all, there’s the obvious issue with recreating the Titanic: Things didn’t end so well for the maiden 1912 voyage. In maritime tradition, it’s absolutely taboo to name a ship after one that sank. It also seems a little disrespectful to the memories of the more than 1,500 people who died when the Titanic struck an iceberg and went down in the Atlantic. 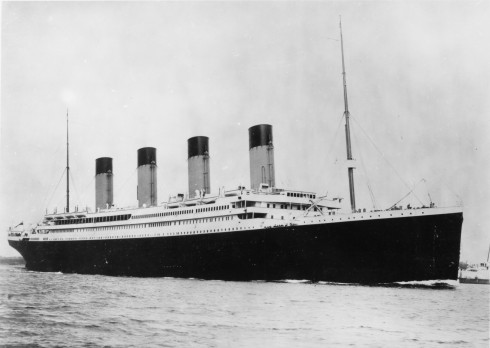 “There were a lot of people who died on the Titanic,” Brad Matsen, author of Titanic’s Last Secrets, told USA Today. “That’s what gets lost on this.”

However, some descendents of Titanic passengers don’t see anything wrong with the idea.

“I don’t think they would have had any problem whatsoever, as long as the Titanic II steers clear of icebergs,” said Paul Kurzman of his great-grandson of Isidor and Ida Straus, who both perished onboard the ship.

Aside from the ethical questions, some travel experts doubt the ship will be sustainable year-round. For one,  the weather in the North Atlantic isn’t hospitable for cruising in the middle of winter. Without any en route destinations, cruise-seekers may not want to spend seven days aboard an outdated ship.

“Titanic II is a curiosity and may have a draw as a floating hotel, but the idea of spending close to a week at sea on a vessel built around such a thin premise is seen as a stretch, at least by many within the industry,” said Michael Driscoll, editor of Cruise Week.

Would you want to cruise on Titanic II?