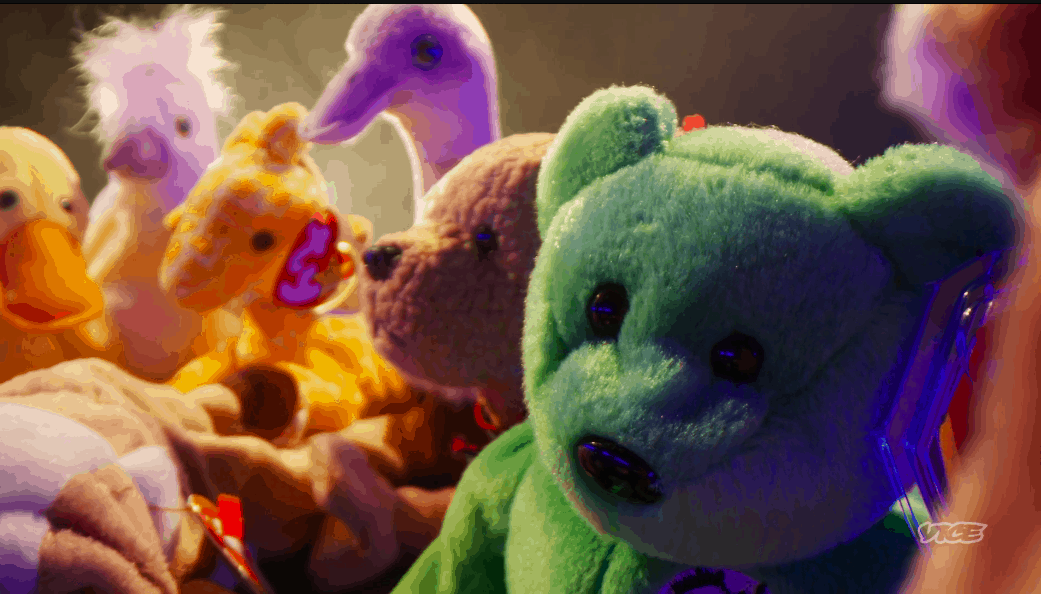 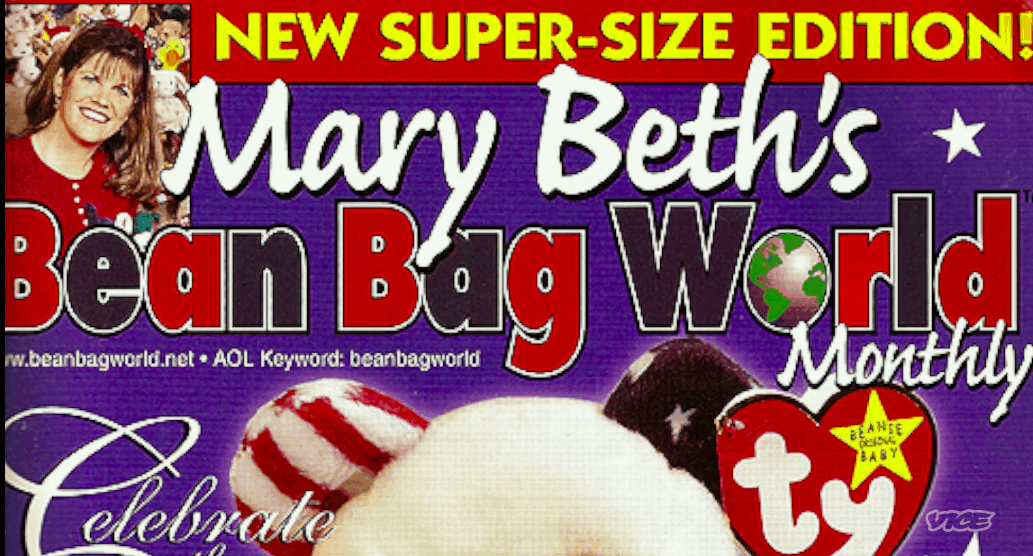 The first line of Beanie Babies consisted of nine animals Legs the Frog, Squealer the Pig, Brownie the Bear, Flash the Dolphin, Splash the Whale, Patti the Platypus, Chocolate the Moose, Spot the Dog, and Pinchers the Lobster. The marketing strategy was to make the five dollar plushes seem special and exclusive. They wanted to stock them in small mom-and-pop stores, where they eventually sold like hotcakes, but it took a few years for the trend to catch on.

The small toys had an irresistible cuteness and touchability that attracted buyers even before they became a craze in 1995. By that time, people were collecting the toys and completists wanted all of them. The company did not release exactly how many new types of beanie babies where being introduced, a strategy that helped drive sales because collectors were always searching to find new ones in the stores without having the knowledge of what exactly to look for, or if they had everyone up to that point.

Lina Trivedi, the 12th employee to work at Ty, helped set up a webpage for Beanie Babies with the help of her brother in high school during a time when the Internet was extremely new. Ty.com did not have a shop, but they had a blog and guestbook. 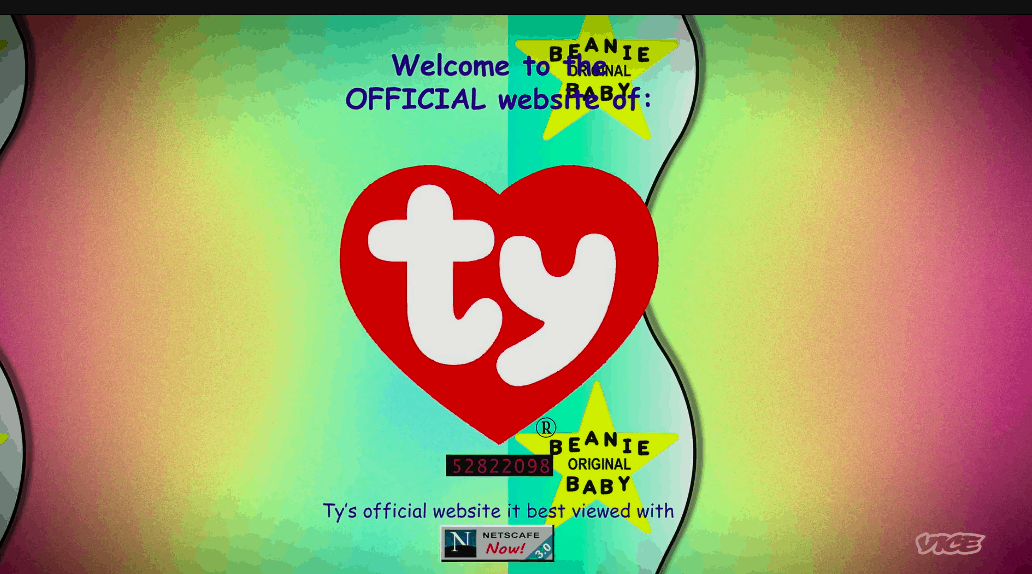 The forum took off with Beanie Baby consumers, but soon the toxicity the Internet is known for took over. Ty shut down the website because the forum wasn’t really discussing Beanie Babies at all, and a lot of offensive discussions were taking place.

Four months later, Ty Warner relaunched the website with a message that ignited the Beanie Babies fire into a wild blaze: Beanie Babies were going to be retired forever after a certain period of time. This created a scarcity that drove up speculation of prices for reselling. The forums filled up with people looking to trade or buy Beanie Babies.

By the end of 1995, Beanie Babies raked in $28 million in sales. People were waiting in lines outside of small gift shops just to get the chance to purchase the latest ones.

Dark Side of the 90’s airs 10/9c on ViceTV. The narrator is Mark McGrath from the band Sugar Ray.