Is History’s Alone real or fake? The show is an undisputed hit, and it’s not hard to see why–it’s probably the most ambitious survival reality show currently on the air. The show’s premise is simple enough: take ten participants, drop them in different spots on the same abandoned locale, and see how long they can stick it out before the isolation (or hunger, or disease, or ever-present danger) drives them mad.

The winner heads home with a healthy dollop of pride–and a $500,000 grand prize. And each contestant does get to bring a backpack’s worth of gear. But, as is often the case with reality shows (and perhaps more often than usual with survival-style shows), discussion of whether or not the show is staged is rampant among fans and detractors alike. 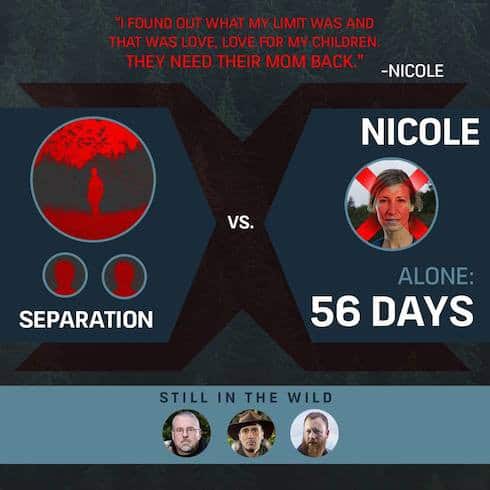 For starters, History is up-front about what Alone‘s ten participants can have with them. The show’s rules and gear list are pretty straightforward: you’re given a list of items by the production crew, and are allowed to select ten items from a strict list to bring along from home. For the sake of brevity, we won’t reprint the entire “gift” list here; you can read it on History’s official page. The following is the “Individual” list, made up of 50 items divided into seven categories, from which each participatant can choose ten–and only ten–items: 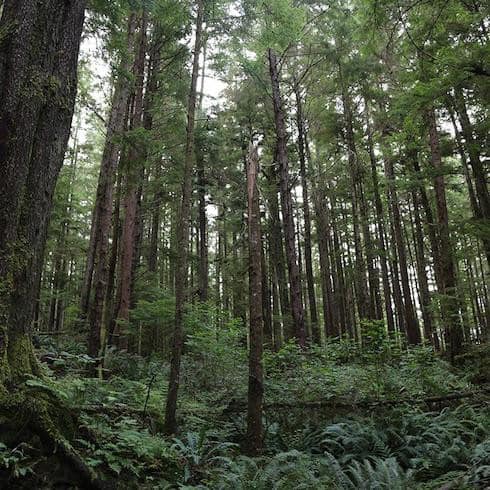 Given the extensive detail the network has made available to viewers, it’s perhaps unsurprising that the “Is History’s Alone real or fake” question has sparked so much debate. Viewers have leveled a wide variety of accusations against the show; some of them are explained easily, and others require more study. For example, a common complaint about Alone (and similar shows, to a lesser extent) is that a Google Maps search of the featured locations reveals trail networks, and so the contestants aren’t truly isolated from each other.

However, it’s worth remembering that a little suspension of disbelief is necessary for any reality TV show to work. For example, the production company, standing by in case of emergency, won’t interfere with anyone they’re filming unless a participant very specifically taps out and insists on being removed from the competition. Devoteés of the genre will recall the heat stroke that Dual Survival co-host Grady Powell suffered during a Season 7 episode; a medical team was standing by–as it always is–to remove and assist Grady, if he requested it. Ultimately, he didn’t, but the drama of the moment was one of the “realer” on that show, and it’s something it looks like the producers of Alone try to reproduce.

On the other hand, a comprehensive study by noted outdoorsman blog Wood Trekker pointed out that the approximate locations of Alone‘s Season 1 cast appeared to be awfully close to civilization when you lined the maps that History offered viewers up with known satellite and street view data. As that site put it, “Did you know that every one of the contestants was less than an hour’s walk from a road, town, or clearing? Did you know that some of them were in actual campsites?…Is that what you had in mind when you were watching the show?” It is also important to note that Wood Trekker notes a lot of the map is taken up by “logging areas and logging roads,” which are often deserted and rarely used. But the study is helpful for remembering that what the show depicts and the way the show is presented to viewers are often (and often necessarily) two different things.

In addition, Les Stroud–Survivorman himself!–has taken issue with Alone, dismissing it out of hand several times on his Facebook page. In a long update last September, Les addressed those among his fans who ask him to buddy up with another survival show…and the response wasn’t pretty:

OH – and how about a once and for all answer for those of you who keep asking me to join forces and make a show with pretty boy Grylls or Cody the diva or Naked and Stupid or Alone But Not Really or Dual Idiots (not certain about the show titles 🙂 ) …..I don’t mean to be harsh (and in fact kudos to Grylls and Cody and Matt Grahame for actually being adventurers in their private lives) but why on earth would I, who’ve spent the last 15 years surviving for real and making those films for you, risking my life in the process for REAL, bother to hook up and take part in any one of those other shows – all of which fake, contrive, set up, pretend, or otherwise lie about what they are actually doing?

In the comments that followed, Stroud was asked point-blank about Alone, and gave a point-blank answer: “Set up,” he said. “Staged by producers.” Despite requests, he did not elaborate further.

So, is History’s Alone real or fake? To a large extent, the answer to that question depends on how much you want to believe in the premise. If you think that the participants are only in their shelters until the cameramen have enough footage, at which point they retreat to the hot tub back at the group hotel, you can probably find enough seeming inaccuracies and falsehoods in the show to satisfy yourself. If you want the whole thing to be as dangerously, death-defyingly real as it often appears, you’ll never see anything to the contrary.

While you decide, remember that Alone airs Thursday nights on History. You can also stream every episode of the show here.

(Photo credits: Is History’s Alone real or fake via History)