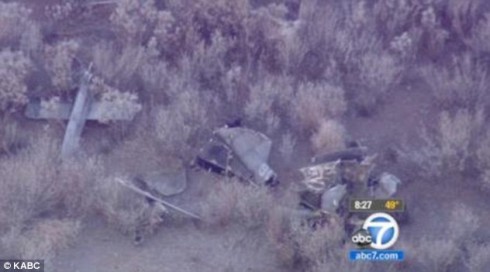 Three people died early Sunday morning while filming a new show for the Discovery Channel when their helicopter went down near Los Angeles. This is the worst film set accident in California in more than 30 years.

Although there is no mention of the event on the website (even under the “News” section), the Discovery Channel issued a statement to the press: “‘We are all cooperating fully with authorities. Our thoughts and prayers go out to the families.”

The crash occurred just before 4 a.m. at the Polsa Rosa Ranch. According to the Daily Mail, pilot David Gibbs, 59, and passengers Michael Donatelli, 45, and Darren Rydstrom, 46, all died on the scene. The cause of the crash is unknown; an investigation by the Federal Aviation Administration is ongoing.

According to filming permits, the men were shooting footage for a new military-themed show. On its website, Polsa Rosa Ranch is described as a “movie ranch,” which offers a variety of terrains and two airstrips. According to the Los Angeles Times, the ranch made news last September when a crew member died of an apparent heart attack while scuba diving to film “The Lone Ranger.”

The Discovery Channel tragedy is the latest event to cause people to question the effectiveness of safety measures on film sets. In 1982, Vic Morrow and two child actors were killed while filming “Twilight Zone: The Movie” when a low-flying stunt helicopter spun out of control and crashed into them. 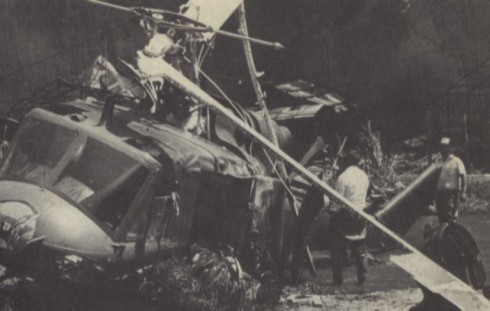 Following that incident, regulations about children actors were tightened and Hollywood scaled back on helicopter-related stunts.

It will be interesting to see how the film industry responds to this event and whether the show will go on as planned.