Read More...
Meryl Streep stars in the new Jonathan Demme and Diablo Cody film as a rock-n-roll diva with some killer hair and some issues with her family. Was her character based on a real person?
Read More... 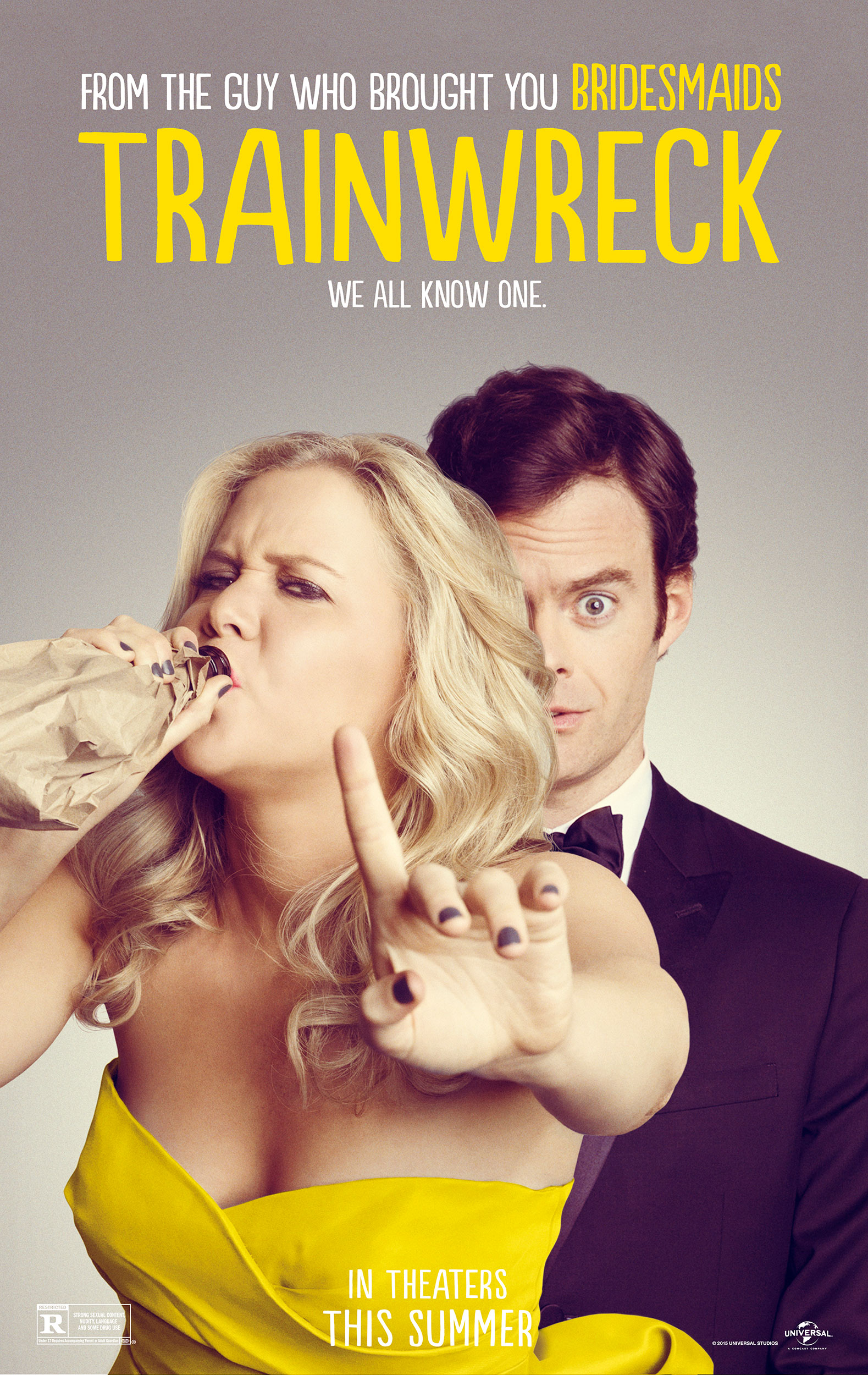 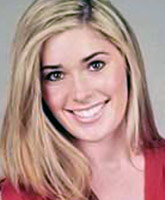 The autopsy report has been released for Queen of Versailles star Jackie Siegel's 18-year-old daughter Victoria Siegel, who was found unresponsive at the family's Orlando, Florida home on June 6. Keep reading for the findings of the report, which has determined Victoria's death was accidental.
Read More... 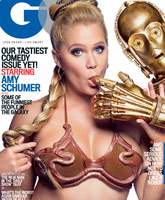 Amy Schumer's sexcentric brand of comedy is highlighted this week with a GQ Comedy Issue cover story, as well as a rather risque photo shoot in which Amy transforms Star Wars fanboy hottie Princess Leia into Princess Lay Ya, all while exploring her droid-curious leanings.
Read More... 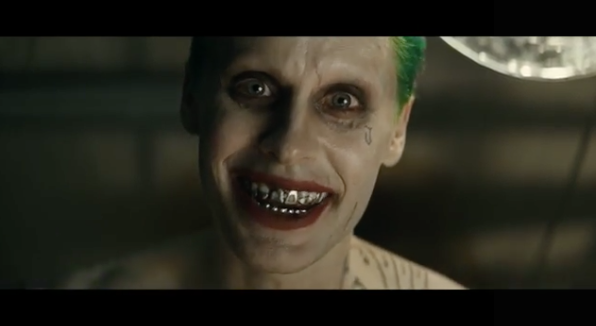 Suicide Squad is one of 2016's most anticipated theatrical releases. The plot? A "secret government agency recruits imprisoned supervillains to execute dangerous black ops missions in exchange for clemency." Creepy! With that in mind, check out the newly released, full-length trailer right here!
Read More... 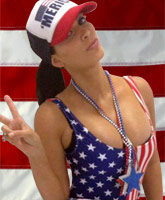 Yesterday was Independence Day here in the US of A, and numerous celebrities paid tribute by cooking out, watching fireworks, dressing up in various combinations of red, white, and blue stars and stripes–and, of course, sharing photos on Twitter, Instagram, and Facebook. But no one, and I mean NO ONE, could hang with Kim Kardashian as far as Old Glory fashion statements go! (Well, maybe Miley Cyrus...)
Read More...
According to WOWKTV.com, two of the members of the outrageous White family, from the Johnny Knoxville-produced documentary The Wild and Wonderful Whites of West Virginia have been arrested.
Read More...
We use cookies to ensure that we give you the best experience on our website. If you continue to use this site we will assume that you are happy with it.OkNoPrivacy policy