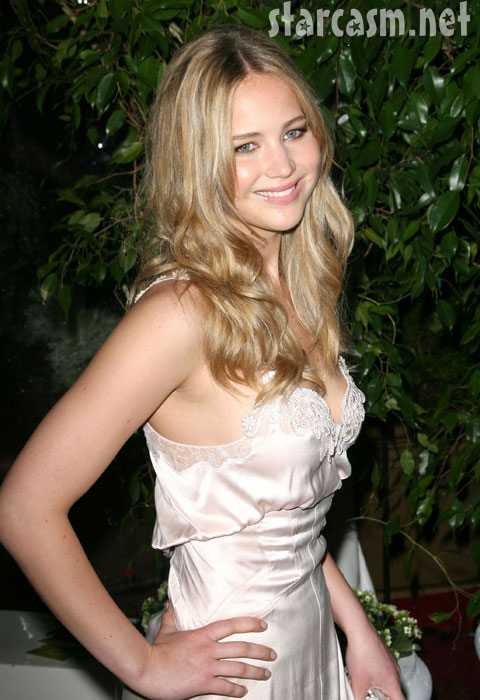 Will Lionsgate’s movie version of Suzanne Collin’s trilogy, The Hunger Games, be as big as the Harry Potter franchise or will it only end up with Twilight-esque numbers? After a hugely hyped casting call, and the announcement in March that Oscar nominated actress, Jennifer Lawrence would play the lead, new casting announcements have been popping up just about every day, and the buzz keeps growing

The cast seems to have been built around Director, Gary Ross’s decision to cast Jennifer Lawrence in the role of Katniss Everdeen, heroine of the Hunger Games. Lawrence has leveraged her Oscar nominated performance as Ree in Winter’s Bone into a cornucopia of Hollywood bounty. Besides the Hunger Games lead, you’ll be able to see her soon in two movies currently in post-production. First, she’ll be all blued up for her rendition of Mystique in X-Men:First Class, and then she’ll star opposite Elizabeth Shue in the horror film, House at the End of the Street. 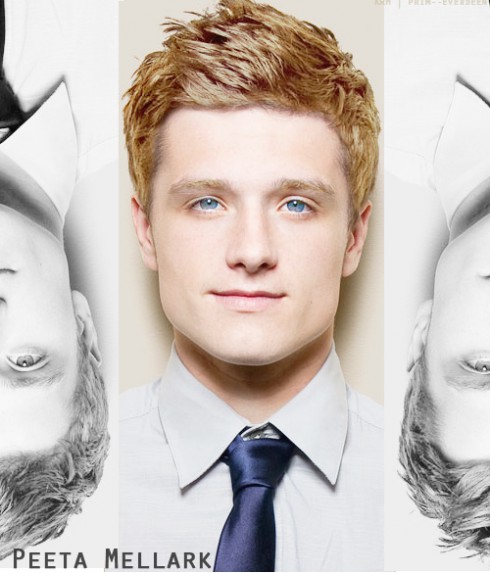 Josh Hutcherson (The Kids are All Right, Journey to the Center of the Earth, Bridge to Terabithia) joins the Hunger Games cast as Peeta Mellark, Katniss’s Tribute counterpart from District 12. . Not to give too much away, but the Hunger-verse of Collins’ novel is organized into 12 (or 13) districts, and each year two “tributes” are chosen by lot from each district to play in the games. The games aren’t pleasant. Enough said. Although Hutcherson has been controversial choice for Peeta, a fan-photoshopped pic is making the decision seem a little smarter.

Although there are a lot of roles still up in the air, when you look at the casting decisions collectively, it seems clear that Ross and Lionsgate wants to populate this film with rookies. Most of the actors have names as fresh as their faces. Liam Hemsworth will play Gale Hawthorne, Katniss’s hometown compatriot and the third corner of the story’s love triangle.

At least one of the newbie actors in the film isn’t a newcomer to Hollywood at all. Jack Quaid, son of Dennis Quaid and Meg Ryan, has been given the role of Marvel, the hyper-competitive career tribute from District One. Glimmer, the other District One Tribute, will be played by Levin Ramblin, who has made appearances on Grey’s Anatomy and CSI Miami .

While the cast is mainly made up of solid young actors with few big credits on their resumes, the small handful roles for characters over 20 years old seem to be going to great actors who have paid their dues,. Paula Malcomson (Deadwood, Caprica, Sons of Anarchy) will play Mrs. Everdeen, Katniss’s mother. And John C. Reilly (Boogie Nights, Chicago, The Hours, Talladega Nights) will play Haymitch Abernathy.

REPORT: Miley Cyrus has been dating a Rolling Stone photographer since before split with Liam