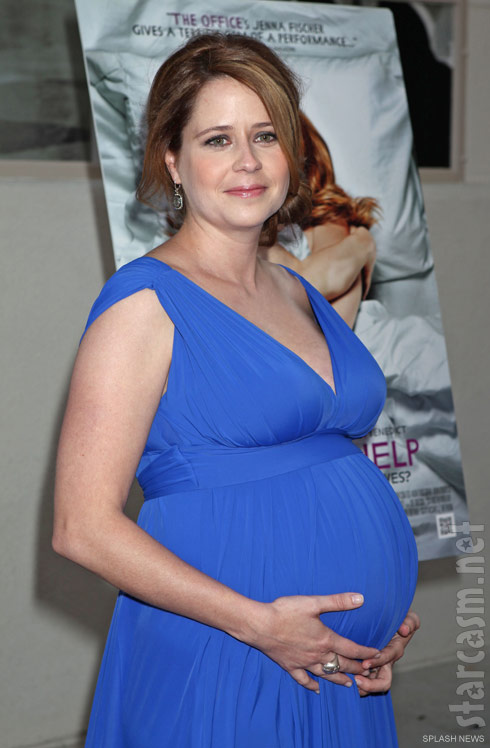 Actress Jenna Fischer had a little practice being pregnant when her character Pam Beesley from The Office gave birth last season, but this time it’s the real thing as Fischer and her screenwriter husband Lee Kirk announced they are expecting their first child back in May.

Jenna proudly showed off her growing baby bump at last night’s premiere of her new film A Little Help, wearing an elegant flowing blue gown on the red carpet. 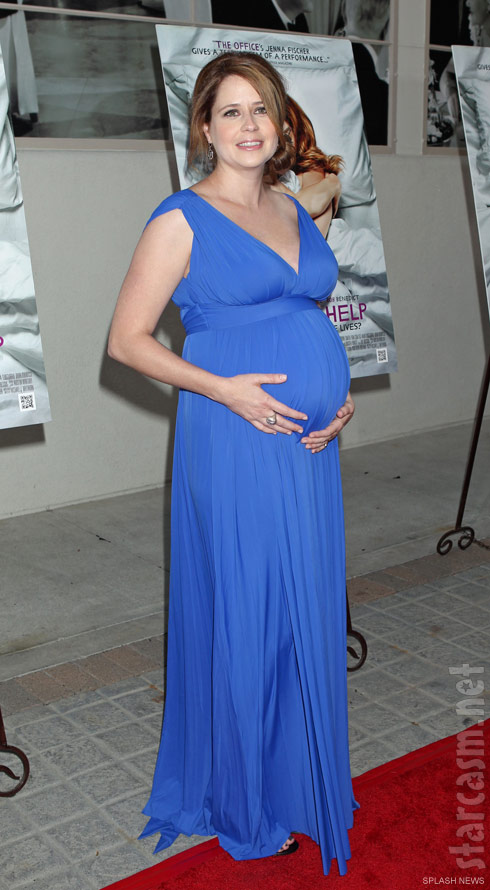 Jenna Fischer talked about her pregnancy at the event, held at Sony Pictures Studio in Culver City, California, with Marc Malkin of E! Online, saying: “I’ve been really lucky, I’ve had a really easy pregnancy.”

She continues, “Before all the pregnant women at home get mad at me for saying that, I just want them all to know that, while I did not have morning sickness, I have plenty of cellulite and it’s okay.” “I’ve been cursed in other ways,” she says.

Jenna also addressed her cravings, telling E! Online, “They change. In the beginning it was a lot of macaroni and cheese and Lucky Charms. Now it’s a lot of strawberries.” 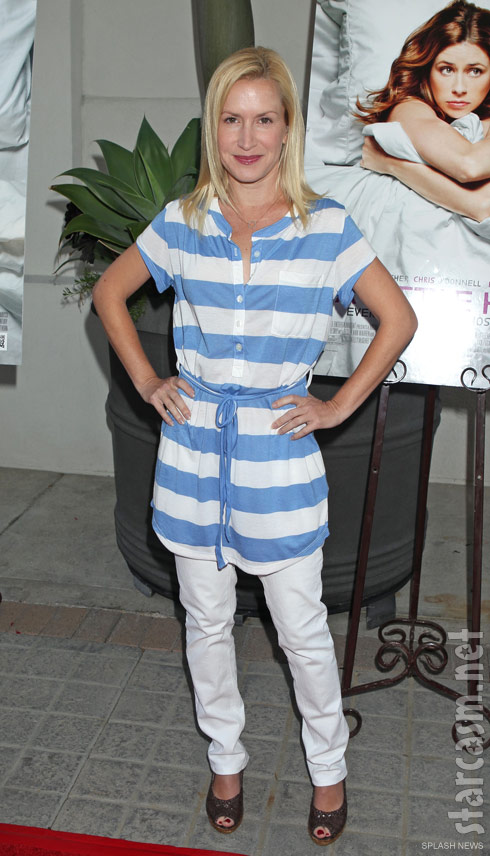 Angela Kinsey also talked with E! Online about how she thought Jenna would be as a mom, “She’ll make such a lovely mother. Jenna is very self-sacrificing. The people that she loves in her life always come first. I think parenting means being self-sacrificing…and Jenna’s so nurturing and caring in that way.”

Here are some of the rest of The Office cast at the event: 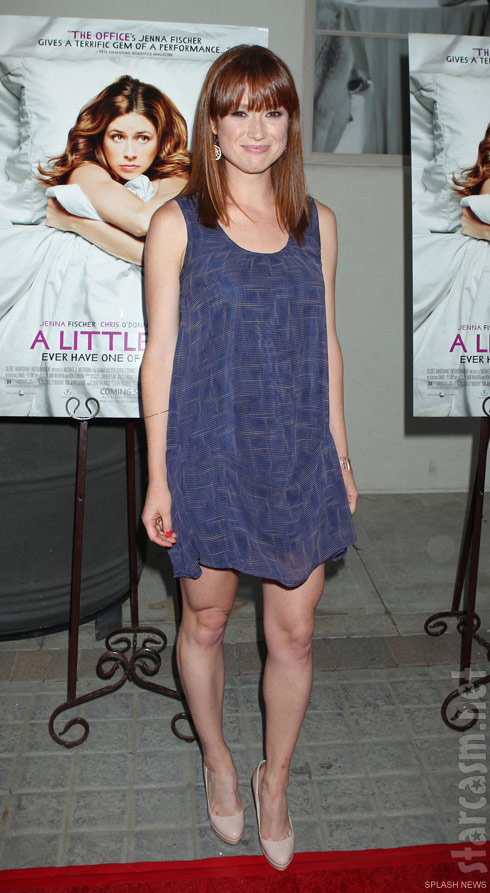 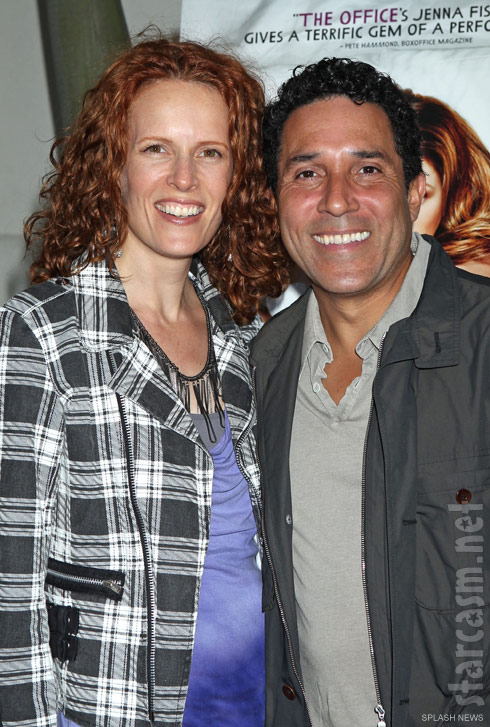 A Little Help will be released July 22 and stars Jenna Fischer, Chris O’Donnell and Rob Benedict. Here’s the trailer:

And the tagline from IMDB:

“A woman gets entangled in a series of bizarre lies in order to take care of herself and her 12 year old son.”