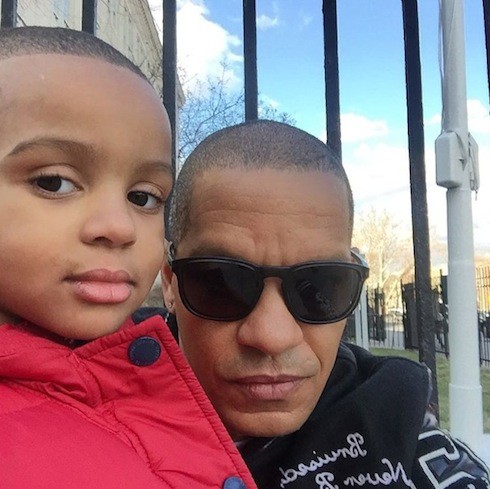 The current run of Love & Hip Hop is almost done, which means it’s time for LHHNY Season 6 reunion spoilers galore! The show’s reunion special taped in late January, and details about what went down have been leaking ever since. If you don’t want to know anything about how the season ends (or have somehow managed to avoid reading about one of the 750 baby announcements on the show this year), just remember that the first part of the reunion is scheduled to air on Monday, March 14th, and the second part on March 21st. Otherwise, to get your fill of LHHNY Season 6 reunion spoilers, read on… 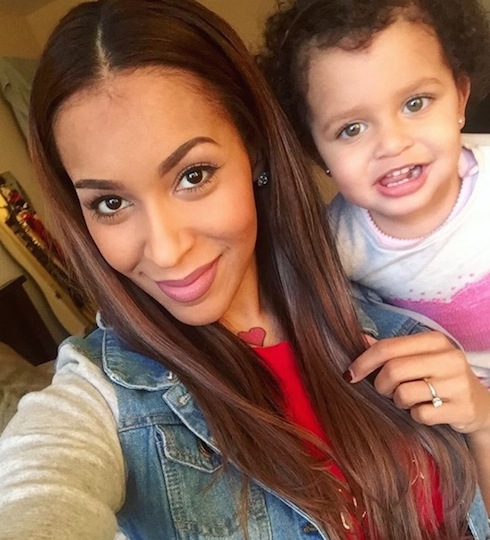 For starters, we’ve already reported that there were three pregnancy announcements at the taping. And one of those children–Tara Wallace’s latest baby with Peter Gunz–has even been born already. The two other LHHNY Season 6 reunion spoilers relating to pregnancy? Amina Buddafly, who aborted a child by Peter last year, is pregnant again: she was reportedly three months along when the special taped. And Remy Ma, whose wedding to Papoose is the centerpiece of this Monday’s LHHNY Season 6 finale, is also pregnant. 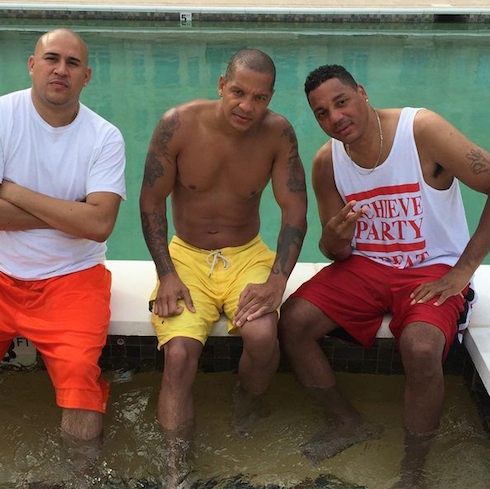 Beyond that, there were also at least three big fights during the reunion. Mariah and Lexxy’s ongoing beef got a lot of attention: Mariah “called Lexxy out for being a petty thief,” and the two jawed at each other until Moe stepped in and made Mariah cry by calling her mother a thief.

In addition, Remy Ma and Tara Wallace mixed it up, thanks in part to Remy criticizing Tara and Peter’s relationship. “Remy Ma kept it real,” an audience member reported, “and told Tara she should have been smart and left him alone.” That “set Tara off.” Before things could get completely out of control, though, “Sources say Papoose stepped in and escorted Remy backstage before she had time to pop off.”

And, on top of all that, Yandy and Rah Ali brawled “over who’s the best manager.” A recent Wetpaint article notes that “Rah trash[ed] the mother of four’s managerial skills” as part of their ongoing beef. 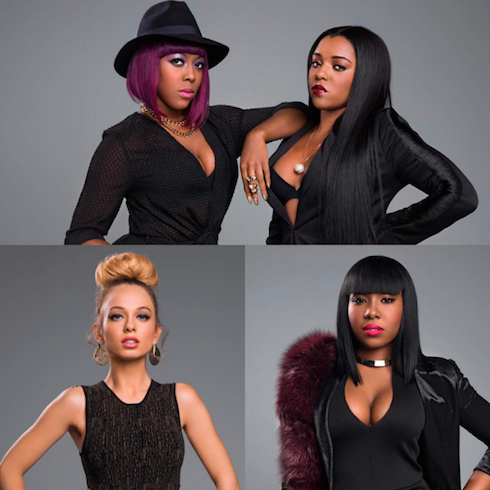 Is that all? Hardly! Further LHHNY Season 6 reunion spoilers include DJ Self revealing that he got Rose pregnant while trying to work on things with Yorma Hernandez. Rose, though, decided not to keep the baby.

And speaking of babies, the same Wetpaint article appears to confirm what Peter revealed on the most recent episode of Love & Hip Hop: that he decided to go ahead with his vasectomy. Fans appear to be skeptical regarding this particular development, though, since Peter’s penchant for tomfoolery has produced ten babies thus far. And an earlier rumor, which suggested that Tara Wallace was no longer pregnant with another of his children turned out to be untrue.

At least Peter can still make fun of himself:

Now my own brother messing with me @richiedollaz … Lol gotta laugh shit is funny..

LHHNY Season 6 reunion spoilers aside, we don’t have long to wait before we can see the big showdown for ourselves. VH1 has already announced that the season will consist of twelve episodes and a reunion special, and the network just released a brand-new preview for the Season 6 finale–which you can catch this coming Monday, March 7:

Remy Ma + Papoose celebrate their wedding day on the SEASON FINALE of #LHHNY this MON + 8/7c!