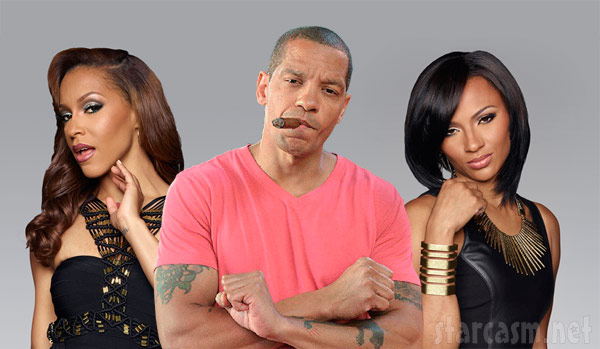 Nobody does baby mama drama like the Love & Hip Hop franchises! In the latest head-shaking headline, it is being reported that Amina Buddafly was pregnant for the second time with co-star Peter Gunz, but she later had an abortion just after co-star Tara Wallace revealed that she was pregnant with her third child with Peter.

The report comes from Fameolous, who have a good bit of LAHH gossip cred after breaking the Tara Wallace pregnancy story back in December. The site says they first found out about Amina’s abortion at the same time they found out about Tara’s pregnancy, and that Tara recently confirmed the news by “spilling the tea” at a recent event at Lagos in New York.

“Tara Wallace was spilling all the tea two days ago,” the site says, “and told our source that Amina had the abortion after finding out Tara Wallace was pregnant as well.” Fameolous claims to have receipts, but says they “cannot show them due to privacy reasons.” (I should clarify that by “receipts” they mean they have proof, not necessarily actual receipts.)

In case you missed it, Peter Gunz famously cheated on Tara–with whom he had two boys at–with Amina while he was Amina’s manager. Peter allowed the affair to be featured on the show, and he later explained on the “Sway In The Morning” radio show that he needed the money and figured Tara was going to find out any way. “Sh!t was gonna blow up anyway, so I figured I might as well get paid,” he said.

If Love & Hip Hop starts doing taglines like the Real Housewives, that should absolutely be Peter’s! Here you go: 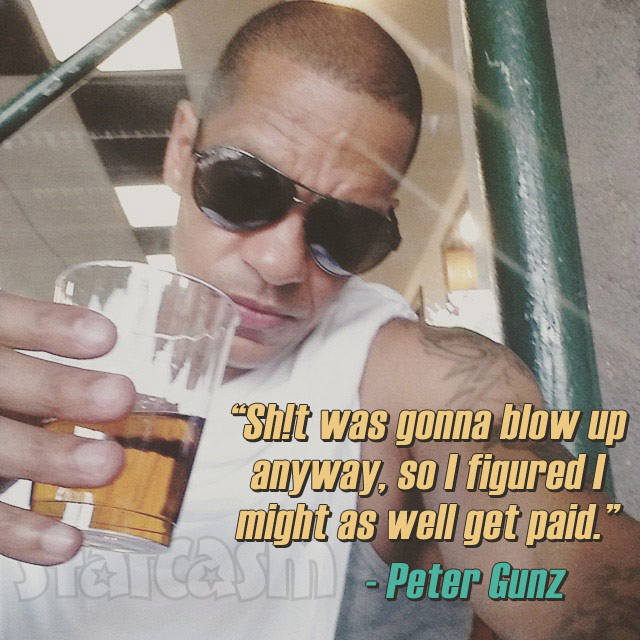 LHHNY Season 10 cast details: All the returning members and OG surprises in one place