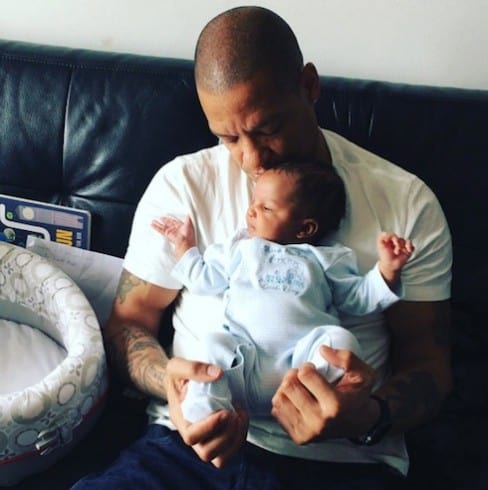 Did Peter Gunz have a vasectomy? The Love & Hip Hop fixture apparently went through with the procedure weeks ago, following he and Tara Wallace’s third baby together (and ahead of Amina Buddafly’s forthcoming child). However, a pair of intriguing new reports place Peter in Miami with a third, yet-unidentified woman–and one of those reports says flatly that Peter Gunz’s new girlfriend is expecting.

We first reported that Peter Gunz had a vasectomy several weeks ago, when Peter also revealed he and Tara’s boy’s name. At that time, Love & Hip Hop Season 6 was still in full swing, and the reunion had just taped, so news of Tara’s and Amina’s pregnancies was not yet widespread. Since then, Tara and Peter have welcomed baby Gunner into the world, and Amina made her pregnancy official on the first part of the reunion special. 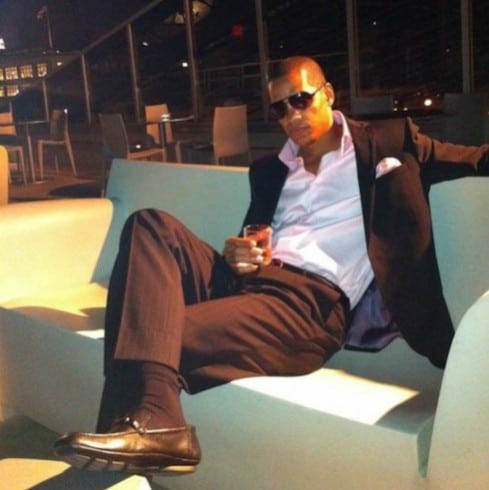 So it was a surprise when, earlier this week, news of a Peter Gunz new girlfriend broke–along with the shocking possibility (thus far unconfirmed) that Peter’s new flame is already pregnant with his child. Fameolous was the first to break news of the Peter Gunz new girlfriend, and shared a series of photos of the couple together, which you can check out here. That report only suggested that the “smoking hot female…may be Peter’s baby mother,” but didn’t outright claim that the two were expecting. It was a King of Tea report that suggested the woman was pregnant with Peter’s eleventh child.

That report also attached a name to the woman’s face: apparently, she is a model named Kentica Wilson. However, it’s important to note that a Google search for the name “Kentica Wilson” yields zero results, as does a search for “Kentica Wilson model.” If that is indeed the name of the woman with whom Peter was photographed, she’s not very good at her alleged job–don’t models want visibility and a high profile?

Peter, meanwhile, appeared to suggest that he was simply posing for a photo with a fan:

RELATED ARTICLES: PHOTOS How many kids and baby mamas does Love & Hip Hop’s Peter Gunz have?