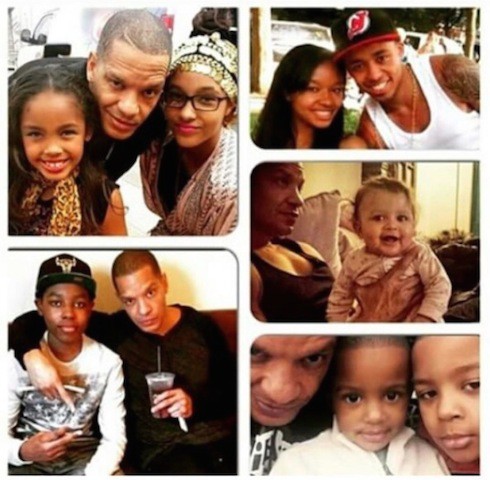 Any Peter Gunz kids story is bound to be complicated–particularly in light of the news that he’s about to become a father once more, courtesy of Tara Wallace. Wallace recently gave birth to her third of the Peter Gunz kids, which has given rise to the (seemingly) age-old question: How many kids does Peter Gunz have–and with how many women?

Gunz shared the above photo on Instagram recently, as a defensive maneuver against the near-overwhelming controversy that erupted when Tara Wallace revealed she was still pregnant with his child. The baby is Gunz’s third with Wallace, and ninth overall–but, as Mr. Pankey wanted viewers to remember, “I’m not on child support not one kid on welfare never asked anyone for help with my kids yet the out cry is so harsh.”

So far, there are ten (10) Peter Gunz kids, and they’ve been fathered with six different women. In descending order of age, the Peter Gunz kids are these:

Happy Birthday To My IDOL!!!!! Love You Dad @petergunz174

We always on point my #M&M’s

Cory Gunz is a 28-year-old rapper from New York. The exact identity of his mother is unknown; however, he is a father himself–to twin daughters Madison and Mackenzie, seen in the second of the two photos above.

Next up is 24-year-old Whitney. She’s also a parent; her daughter is a fixture in Whitney Pankey’s Instagram feed:

After Whitney comes 15-year-old Brandon, who does not appear to be on social media just yet:

Next comes daughter Kennedi Brooke, also 15, who is:

I don’t even try anymore.

The only man who ever loved me for me. What’s a princess without a king? ?

After Kennedi comes nine-year-old Phoenix. As both of the girls live in New Orleans, they see each other often:

My wcw. My daughter Phoenix

Next among the Peter Gunz kids are his two with Tara Wallace. Jamison is eight years old, and goes by “Juice”:

After Kaz, the next-most recent addition to the overall Peter Gunz family is Cori, Peter’s child with Amina Buddafly. Cori is just one year old in the photo:

Lunch with my one and only ? #bk

Gunner Ethan, the ninth of the Peter Gunz kids, was born on February 13th, 2016. Both Peter and mom Tara Wallace recently shared a bevy of adorable photos of the little guy on social media. Here’s his big debut:

And little daughter Bronx, Peter’s tenth child overall and second with Amina Buddafly, was born in August of 2016: 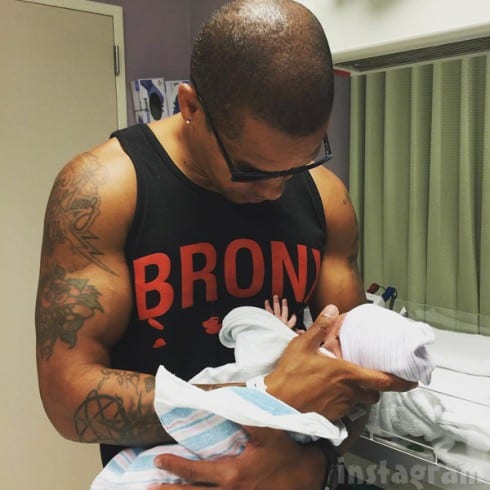 As for all of the Peter Gunz baby mamas beyond Tara Wallace and Amina Buddafly? Peter has kept their lives out of the spotlight. Tara opened up about the four non-Love & Hip Hop related ladies in a fairly recent interview with VladTV, which you can check out below:

“I get along with, for the most part, all of [the other mothers],” said Tara. “Cory’s mom, she doesn’t live in New York, so I’ve only met her a couple of times. But, the other mothers, we get along….When you look at the history of it all, we’ve all overlapped in some way. Not knowing that we were overlapping.”

When asked if the seven parents–Peter Gunz and his six baby mamas–had ever been in the same room together, Tara allowed herself a slight smile. “Not all six [of the mothers],” she said. “I’ve definitely been in the room with four of them….It was fine. Two of the young ladies, they have children who are much older than my boys, so, whatever happened in those relationships happened before me. I try to keep it to where we’re not blaming the other woman.”