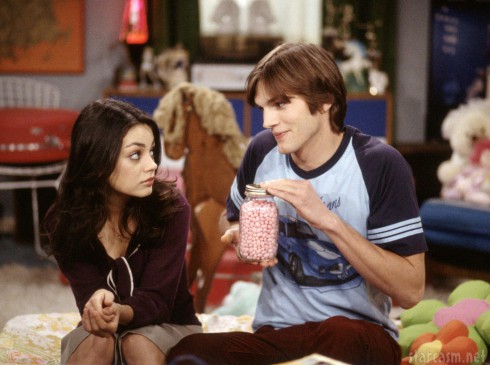 Ashton Kutcher may need to be considered for the NBA Hall of Fame because he’s getting more rebounds than Wilt Chamberlain! The former Mr. Demi Moore has reportedly found a new fling in the form of an old on-screen fling, his That ’70s Show co-star Mila Kunis!

Photographers captured the two on what appeared to be a date Sunday night, going out for sushi at Asanebo in Studio City, California before returning to Ashton’s multi-million dollar mansion in Hollywood Hills.

A photographer for X-17 says, “Ashton was touching Mila and Mila was all dressed up. She looked hot; this was definitely more than a dinner between friends – this was a full-on date!”

The site claims the couple have been spotted out together by photographers on “multiple occasions” recently, and have even spent the night at each other’s houses!

It’s strange how television can bend reality, because in my mind these two have a long romantic history together and a part of me is happy to see them get back together. How ridiculous is that?!? (The same part of me still wants Larry David and Cheryl Hines to bury the hatchet.) 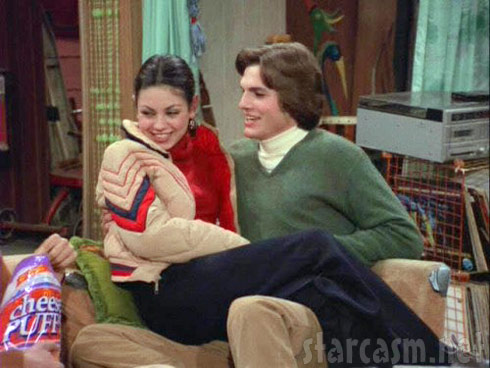