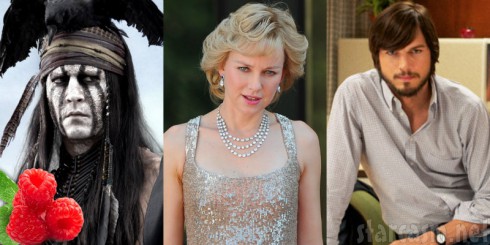 Cinema’s semi-official “best of the worst” list is here — and it includes some stars who are better known for Academy Award-nominated performances.

“Garnering their first ever Razzie nods are some of the silver screen’s most recognizable luminaries, including past Oscar nominees Johnny Depp and Naomi Watts as well as up-and-comers making crummy choices like Jaden Smith and Selena Gomez,” a Golden Raspberry representative said in a statement.

Although there are a handful of first-time Razzie Award nominees, there are also some repeat offenders: Slyvester Stallone, “The Awl Time RAZZIE Cham-Peeen,” earned his 31st nomination. Adam Sandler is also going for his third-consecutive title. 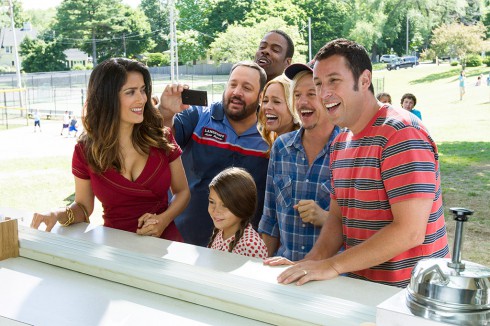 WORST PICTURE After Earth, Grown-Ups 2, The Lone Ranger, A Madea Christmas and Movie 43.

Other categories include worst screen combos, worst director, worst screenplay and worst remake, rip-off or sequel. The nominations are based on votes from more than 750 Golden Raspberry Award Foundation members. “Winners” will be announced on March 1.